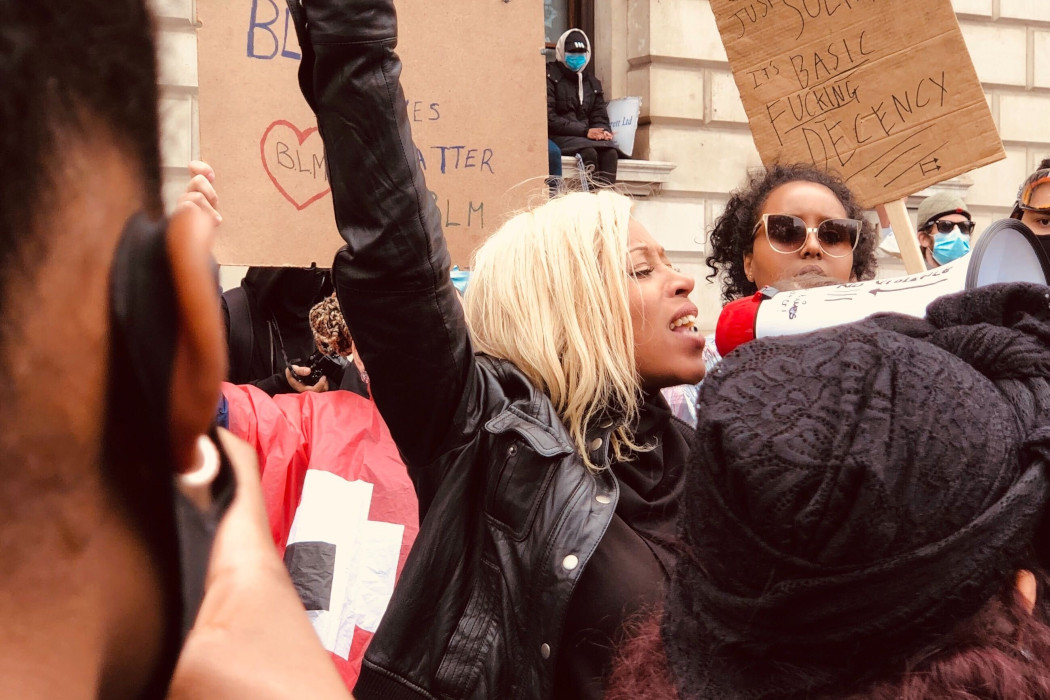 Black Lives Matter Movement is something we all heard about in the last year. Now, a Norwegian MP, Petter Eide has nominated it for the 2021 Nobel Peace Prize by citing the global impact of this unusual movement on the fight to eliminate racial injustice in all forms.

The nomination papers that nominated the Black Lives Matter Movement for the 2021 Nobel Peace Prize read, “I find that one of the key challenges we have seen in America, but also in Europe and Asia, is the kind of increasing conflict based on inequality. Black Lives Matter has become a very important worldwide movement to fight racial injustice. They have had a tremendous achievement in raising global awareness and consciousness about racial injustice.”

Eide continued: “They have been able to mobilise people from all groups of society, not just African-Americans, not just oppressed people, it has been a broad movement, in a way which has been different from their predecessors.”

Clarifying that the nomination of Black Lives Matter Movement was not meant as a political statement and defending the movement in light of claims that it led to violence in the US, Eide said “Studies have shown that most of the demonstrations organised by Black Lives Matter have been peaceful. Of course, there have been incidents, but most of them have been caused by the activities of either the police or counter-protestors.”

Many people are unaware that the Black Lives Matter Movement was founded in 2013 by three individuals, Alicia Garza, Patrisse Cullors, and Opal Tometi after George Zimmerman was acquitted in the case regarding the killing of Trayvon Martin. The Black Lives Matter Movement grew considerably last year after the death (or murder) of George Floyd. It won Sweden’s Olof Palme human rights prize for 2020.

The nomination by Eide concludes by mentioning this- “Awarding the peace prize to Black Lives Matter, as the strongest global force against racial injustice, will send a powerful message that peace is founded on equality, solidarity and human rights and that all countries must respect those basic principles.”

The nominations for the Nobel Peace Prize are now closed, and the committee will shortlist by the end of March. People will have to wait till 10 December to see if the Black Lives Matter Movement has won or not as that is when the winner will be announced.