The catalogue consists of more than 600 songs 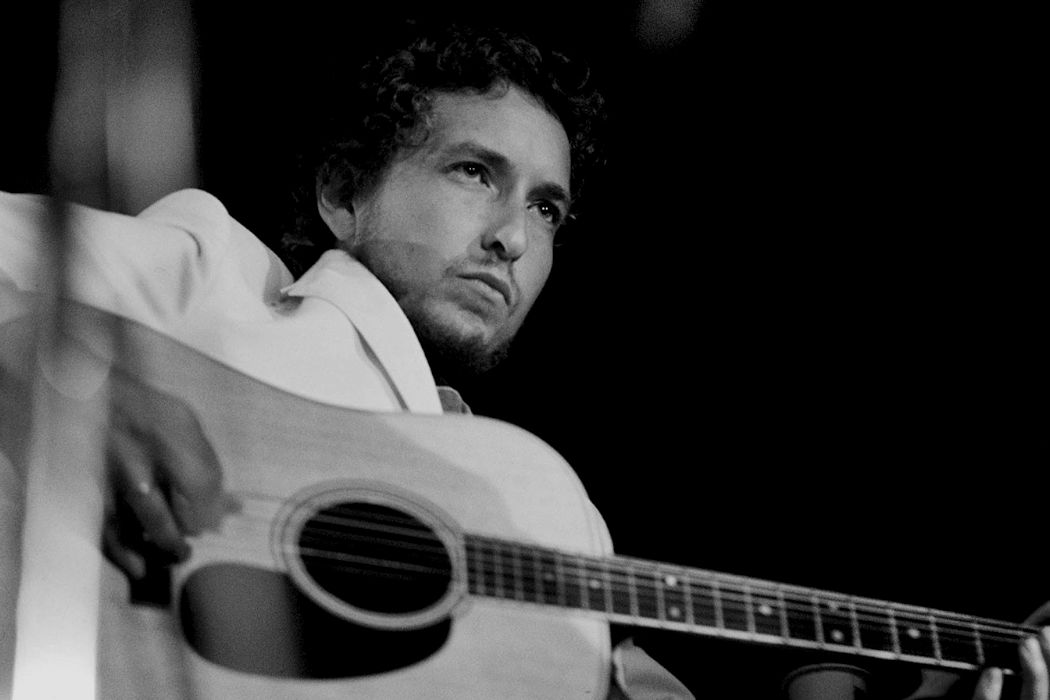 Bob Dylan has sold the rights to his entire music catalogue to Universal for USD 400 million (about AUD 539 million). The catalogue consists of more than 600 songs and includes some amazing works like Like a Rolling Stone, Tangled Up in Blue, Blowin’ In The Wind and many others.

Talking about the deal, UMG stated: “The deal is the most significant music publishing agreement this century and one of the most important of all time.”

The CEO of the Universal Music Group, Lucian Grainge said: “It’s no secret that the art of songwriting is the fundamental key to all great music, nor is it a secret that Bob is one of the very greatest practitioners of that art.”

He also said, “Brilliant and moving, inspiring and beautiful, insightful and provocative, his songs are timeless — whether they were written more than half a century ago or yesterday.”

Anthony DeCurtis, a contributing editor at Rolling Stone, said that Bob Dylan’s catalogue is “quite literally priceless.” He added “It has been 60 years and it’s still going strong. There’s no reason to believe there’s going to be any diminishment in its significance.”

As this deal does not include the rights to Dylan’s own recordings of his material, Bob Dylan might likely have another deal in-store in the future.

Every fan of the celebrity knows that Bob Dylan has always been open to commercial possibilities. He even recorded advertisements for Cadillac and Victoria’s Secret primarily for money.

David Crosby might also join Bob Dylan and sell his catalogue as well. He said that he is selling his catalogue as he cannot work due to the pandemic, and streaming has ensured that he cannot count on record sales as a source of income. He stated “I have a family and a mortgage, and I have to take care of them, so it’s my only option. He added, “I’m sure the others feel the same.”

Bob Dylan was unstoppable before this pandemic. He continues to record even at this age. This year’s album Rough and Rowdy Ways has landed on the best of 2020 lists at several publications. As the deal with UMG does not include any future works, he might make many millions in the future too.