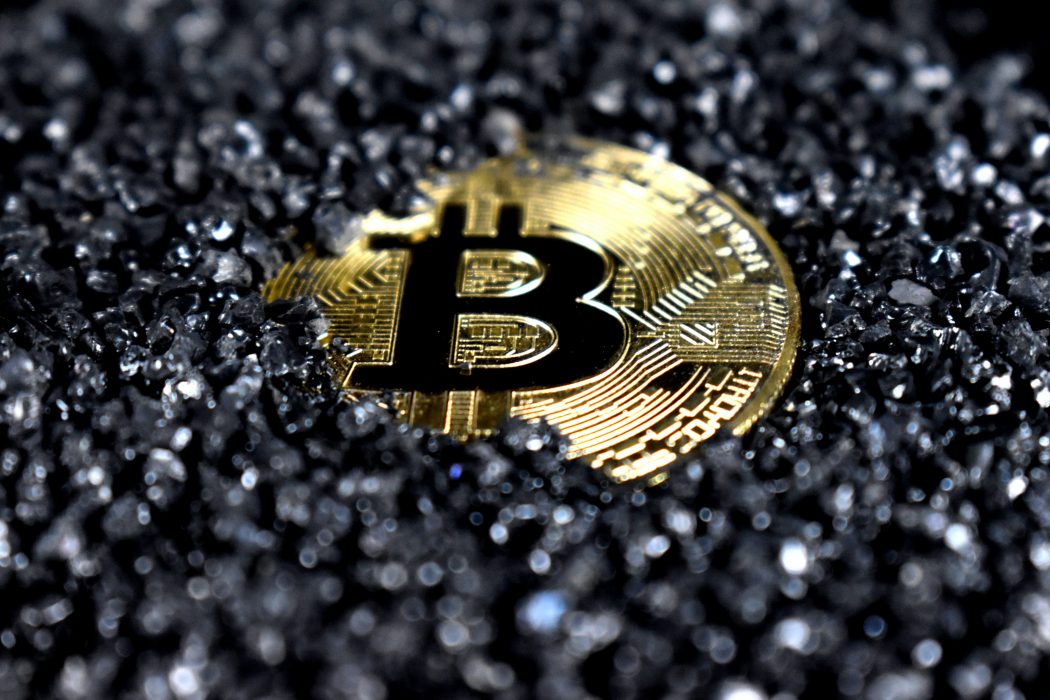 Over the last few months, it became clear that the Chinese government is not a big fan of cryptocurrencies. Now, the local authorities in China have decided to put an end to Bitcoin transactions throughout the country.

China bans Bitcoin and other crypto

Just recently, the People’s Bank of China posted a public notice in which the regulator gave a clear stance regarding crypto. According to them, now Bitcoin transactions are considered fully illegal. This also applies to other cryptocurrencies such as Dogecoin.

The public notice specifically sheds light on Ethereum and Bitcoin. So, it looks like China wants to get rid of these transactions. However, the other smaller coins simply take the collateral damage of a widespread crypto ban.

Regulators in China state that Ethereum and Bitcoin make use of encryption technology, distributed accounts, or another similar tech. So, they exist totally in a digital realm. According to these regulators, it means that neither Bitcoin nor Ethereum can have the same legal status as regular currency.

But at that time, none of this stopped cryptocurrency enthusiasts from getting their hands on some Bitcoin or Ethereum. Also, it did not really stop the ongoing boom of mining.

Before this year’s crackdown, statistics say that a big portion of Bitcoin mining used to happen in China. That is because China offers cheap electricity, thanks to the coal-powered and hydropower stations.

Bitcoin mining consumes a big chunk of electricity. Together, it consumes more electricity than some countries on the smaller side. This means that Bitcoin comes with a huge carbon footprint, resulting in widespread pollution and global warming. So, it makes sense for the Chinese government to take steps to limit crypto mining.

While China is opposing cryptocurrencies, the rest of the world is becoming more accepting of them. For instance, just recently, Twitter announced its plans to allow users to send tips in the form of Bitcoin.