Fans were looking forward to the follow up to last year’s Scorpion, which is due this month 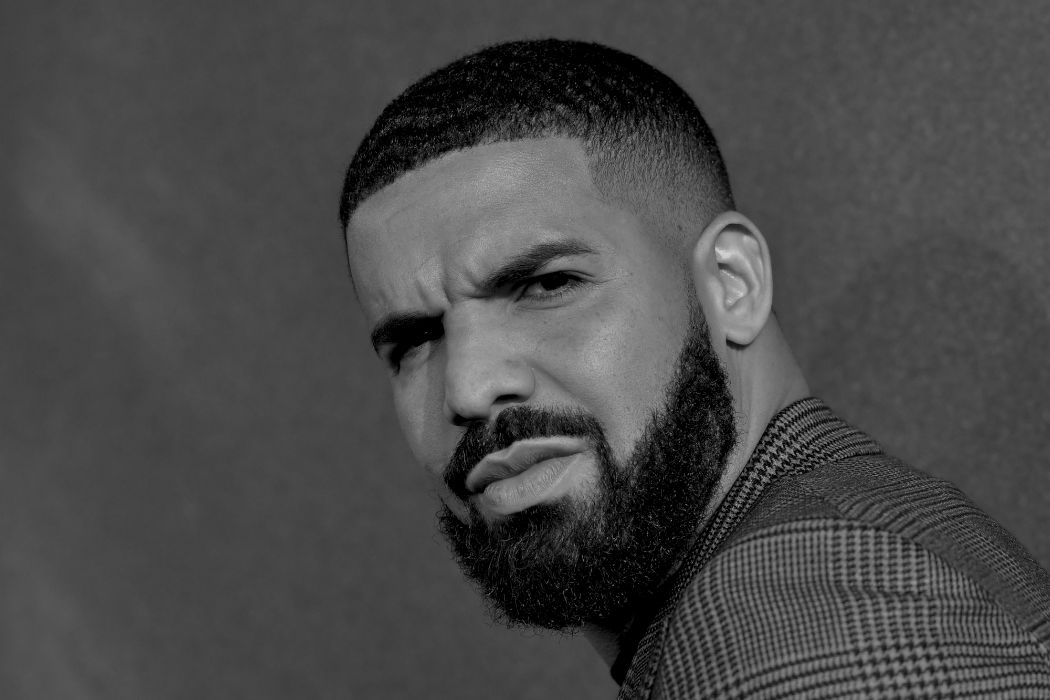 While Drake fans who were eagerly waiting for his new album Certified Lover Boy, they recently got a surprise. He unveiled a new hairstyle in a social media post, and many fans were not happy about the change. They compared him with many celebrities, including Justin Bieber, and they did not seem incredibly happy about it.

Fans were looking forward to the follow up to last year’s Scorpion, which is due this month. However, the rapper debuted something which is more headline-grabbing, his new hairstyle. The photo showed Drake with long and floppy fringe hair, and it made fans go into a tailspin.

Sometime after uploading it on Instagram, Drake removed it. Many people thought that it was photoshopped, but several other people picked apart the picture pixel by pixel with the aim to prove its veracity. As the hairstyle had the heart-shaped imprint on Drake’s skull, that was easily visible, the photo is probably real.

Moments after Drake shared the picture, people started comparing it with other celebrities. One of the names gained a lot of attention – Justin Bieber. A user tweeted “Drake couldn’t be Justin Bieber in the popstar video, so instead he got his haircut.”

Nobody:
My friend: I love drake's new haircut pic.twitter.com/6Bcai1lssV

One person claimed that Drake’s new look had ruined 2021 while another said that “Drake done put a curse on 2021 with this haircut. One user even recalled an infamous episode from Chappelle’s Show and poked fun at the rapper.

Went from Drake to Blake 🤣 pic.twitter.com/XNmz5uajOk

Drake has been silent about the hairstyle and his new look after deleting the photo from Instagram. With these reactions, it is unlikely that he will post that hairstyle on social media again. Some fans are worried that social media users’ unkind reaction to this new look and they think it can be an aesthetic for his upcoming album.

We are quite sure that Drake did not much appreciate being compared to Justin Bieber, and he will most likely never post this hairstyle in the future. If he does, we will let you know right away. So, stay tuned for more on this and other entertainment news!