They’re simpler than you think.

There was a survey done by BodyLogicMD, the international network of bioidentical hormone specialists, disclosed that were some very important things that couples aren’t doing enough of during sex, even though they want more of it.

During the study, 1,000 respondents with their partners were asked for their sexual preferences.  Afterwards, they were asked what they’d like to be changed about their love making habits to make things more intimate and sexier.

When the results came out, only 19 percent of women and 7 percent of men admitted that they were satisfied with their partners’ bedroom performance.  As for the rest, they were asked to enumerated 5 things that they want more to increase their sexual pleasure.

They responded with the following:

Foreplay is on top of the list of what both genders wanted more during sex, but sadly, they aren’t getting enough of it.  Most respondents believe that foreplay doesn’t just lead to better orgasms but it also creates a stronger emotional bond between the couples, too. “Whether it’s dirty talk, light touching, or kissing, you won’t know what works best in your relationship unless you talk about it,” was stated in the study.

Women respondents ranked “new positions” as the second thing that they want more during sex.  According to them, new positions don’t just keep things exciting, they also lead to better orgasms for them and their partners.  For some, being adventurous during lovemaking may feel tricky and uncomfortable at first, but trust us, exploration and getting the hang of it is really worth it.

If you feel awkward using sex toys in the bedroom, this study just revealed that women are actually willing to try it.  So go ahead, explore and see what the buzz is all about.  You wouldn’t know unless you try.

Surprise!  Women actually want more sex. (Seriously, who doesn’t?) Definitely a must if you want to satisfy your woman’s sexual pleasure.

Please, take time and enjoy when treating your woman some oral action that she craves.  Again, foreplay is really important.  Give that tongue muscle a good workout and satisfy your woman’s sexual pleasure!

On the other hand, in case you’re curious, here are five things that men want more during sex, according to the study:

How to Captivate a Woman with Your Natural Charm

Available Aphrodisiacs That You Could Get Right Now 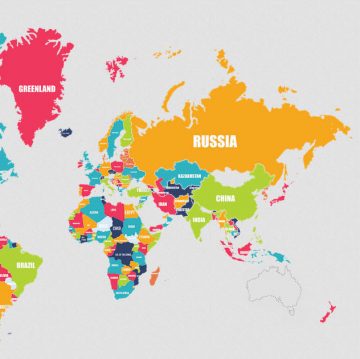