They even have research to back this thing up! 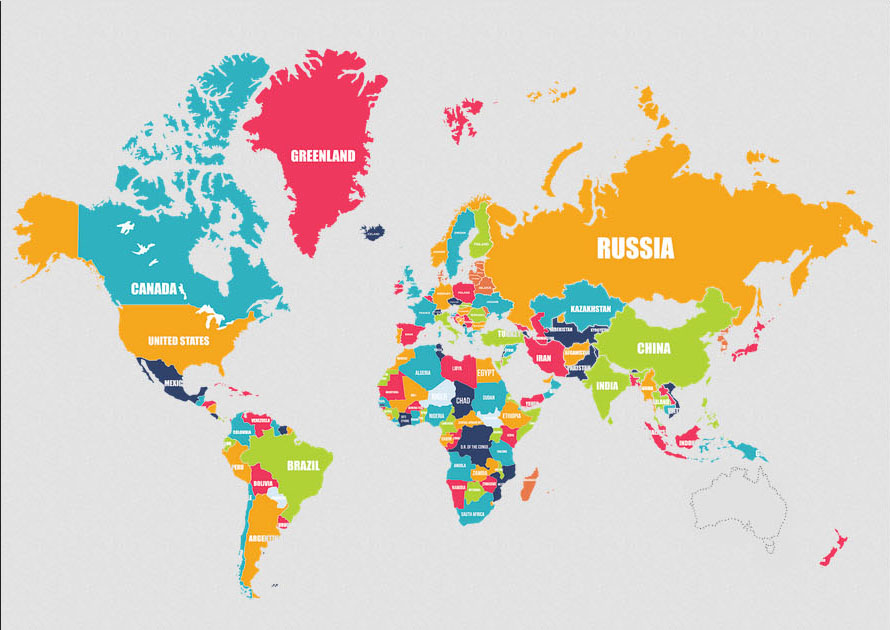 As you all know there is an increasing amount of people who believe the earth is flat but that does not end there. Flat Earthers also believe that Australia doesn’t exist and everyone who claims to be living in Australia is actually living in different parts of South America. I know you might be thinking that I am making up this on my own but trust me, I am not.

A recent post on Facebook by Shelley Floryd about this theory grabbed more attention from people all over the world. “Australia is not real,” she claimed. “It’s a hoax, made for us to believe that Britain moved over their criminals to someplace. In reality, all these criminals were loaded off the ships into the waters, drowning before they could see land ever again. It’s a coverup [sic] for one of the greatest mass murders in history.” You might think the rant stops here but the user claims that even people living there are not real and they are just a product of computer generated personas or they are just actors who get paid to convince people the reality of Australia. She even claims that everyone from the government to the pilots are involved in this.

Moreover, people brushed this theory off by saying it is extremely absurd but there are few people who believe that it is true and there might be a possibility that it actually happened. Some people are even taking this situation as lightly as they can by creating jokes about the whole theory because nobody passes up a good opportunity to create memes. On the other hand, Australians are pretty mad about the whole theory because many of them have bullied Shelley Floryd online and sent her death threats which made her to actually take down her post from Facebook.

However, the people who stand by this theory are mainly Flat Earthers.

These types of theories are actually not that new because a few years ago many people came up with a theory stating how countries like Germany and Finland does not exist as well but the theory about Australia has gained more attention so far.

Recently, in Birmingham, there was a Flat Earthers convention and 200 people were in attendance. Over the course of three days, nine speakers discussed why the earth is flat and how their theory makes sense. According to Dave Marsh, an NHS worker who spoke at the conference, said: “My research destroys big bang cosmology.

It supports the idea that gravity doesn’t exist and the only true force in nature is electromagnetism.” While this statement is extremely controversial because most of the facts are entirely opposite of what Dave Marsh said, there are still people who are open to the idea of discussing this theory instead of completely shutting it down.

It does not matter if you take this theory as a joke or as the truth because above all, it is an interesting read and it keeps you hooked at least for few minutes and you find yourself searching the web about the theory which is pretty understandable. Plus, if you are planning on taking a trip to Australia then we will suggest you keep an eye open for all the hidden clues; there is no harm in playing along with the theory, right?

Big Dick Energy  is Taking Over  the World – Embrace It