Floyd Mayweather Confirmed to Have an Exhibition Fight with Logan Paul 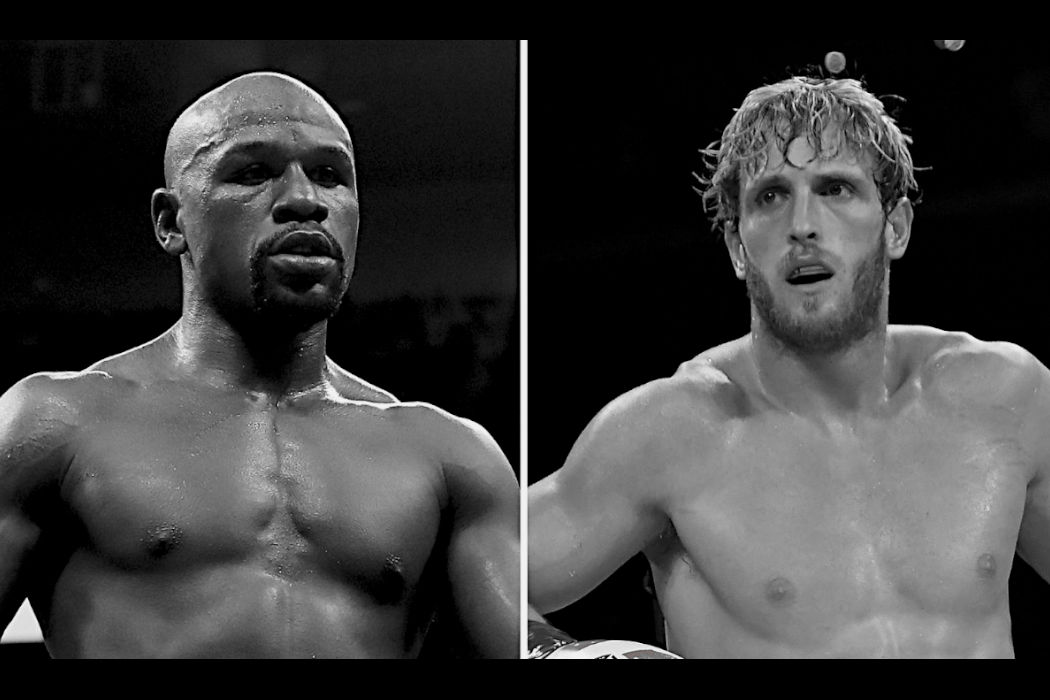 Floyd Mayweather has recently announced that he will have an exhibition fight with Logan Paul. Though this news comes as a shock for some people, many are just acknowledging it to be a part of how weird 2020 can be. Imagine, the undefeated professional boxing champion fighting the notorious YouTuber. As expected, betting on this upcoming super exhibition bout has already begun.

Though there were speculations regarding a fight between Paul and Mayweather for some time now, logic said that it would not happen. It seems that logic and reasoning are nothing when compared to a potential audience and possibly a huge paycheck.

Mayweather shared the announcement of the upcoming fight with Paul via Instagram. The details of the match will be released in due course, but people are even now excited for the fight.

For those who are unaware, the YouTuber and the boxing champion have traded shots on social media recently, and the latter warned the former that if they ever locked horns, Paul would have the same treatment as Conor McGregor did in 2017.

While responding to that statement, Paul just wrote 50-1 in a tweet. A few days after that incident he even taunted Mayweather via a video and urged him to “sign the f****** contract.”

Floyd Mayweather vs. Logan Paul fight will likely be a good option for people who like betting. Here are the current Betting Odds as per BetOnline.ag (please credit)

The first fighter to bleed

Will the fight go the distance? (Match must be scheduled for at least eight rounds)

Will Logan Paul be knocked down?

The announcement of the fight between Floyd Mayweather and Logan Paul comes shortly after Logan’s brother Jake’s fight. He stole the spotlight thanks to a devastating knockout of Nate Robinson, a former NBA star. Ever since that fight, celebrities and fighters have supported Paul brothers to step into the ring.