Homer’s new collection is a playful exploration of the symbol of the dog.

Frank Ocean can surprise you when you are least expecting it. He has done it by launching a webstore and Collection #2 of his enigmatic brand Homer suddenly on December 19. He had launched the first collection in August and then kept to itself all these months.

Though there were rumours that the second collection of Homer would be launched soon, no one expected it to be dropped this fast. The website of Homer has been updated with several bits from the second collection catalogue, and it now has a web store as well. This is everything the brand has initially stood for.

Ocean’s company was intended to be a luxury label that would include exclusive and high-profile drops. An example of the exclusive drops is the Homer x Prada collaboration. The company is set to compete with huge brands like Cartier.

Some people think that the launch of the web store might mean that Frank Ocean’s company is in trouble because earlier one had to contact the store by phone to place an order. As expected, Ocean and his company are tight-lipped about the change.

Homer’s second collection is called “When a Dog Comes to Stay” and was launched alongside an ambiguous new video campaign series called “I Remember.” You can view it on the Homer website.

Talking about the collection, Ocean said, “‘When a Dog Comes to Stay’ explores the dog as a symbol of one that walks lighter. A sheepdog, an Akita, and a bull terrier are rendered in pixels as if to simplify the qualities that make them our family. To the dog, it seems, loyalty is without thinking.”

The products in the collection are jewellery pieces that are rendered with doggy imagery that ranges from dog bone bracelets to pixeled pooch pendants. Each of the pieces is Italian made and realized in “18K gold, recycled sterling silver, hand-painted enamel, and American lab-grown diamonds.”

All the pieces in the Homer collection are upwards of five or six figures. The most expensive piece cost US$ 1 million and was worn by Frank Ocean to the Met Gala.

The second collection of Homer by Frank Ocean 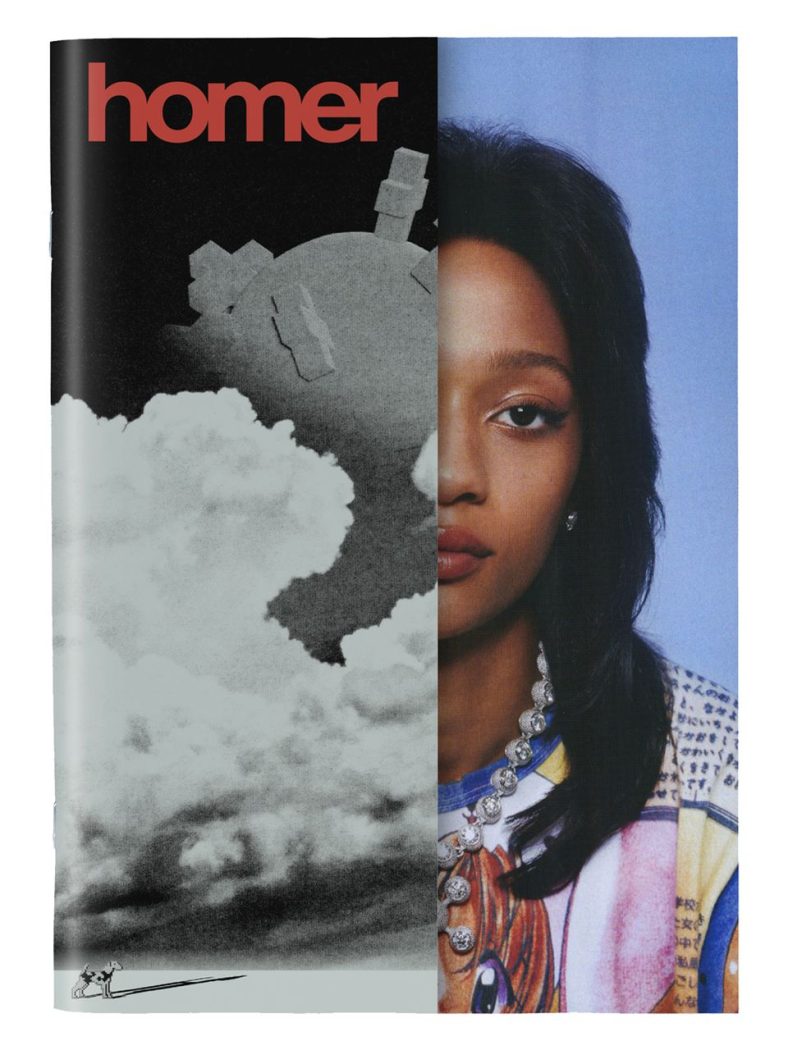 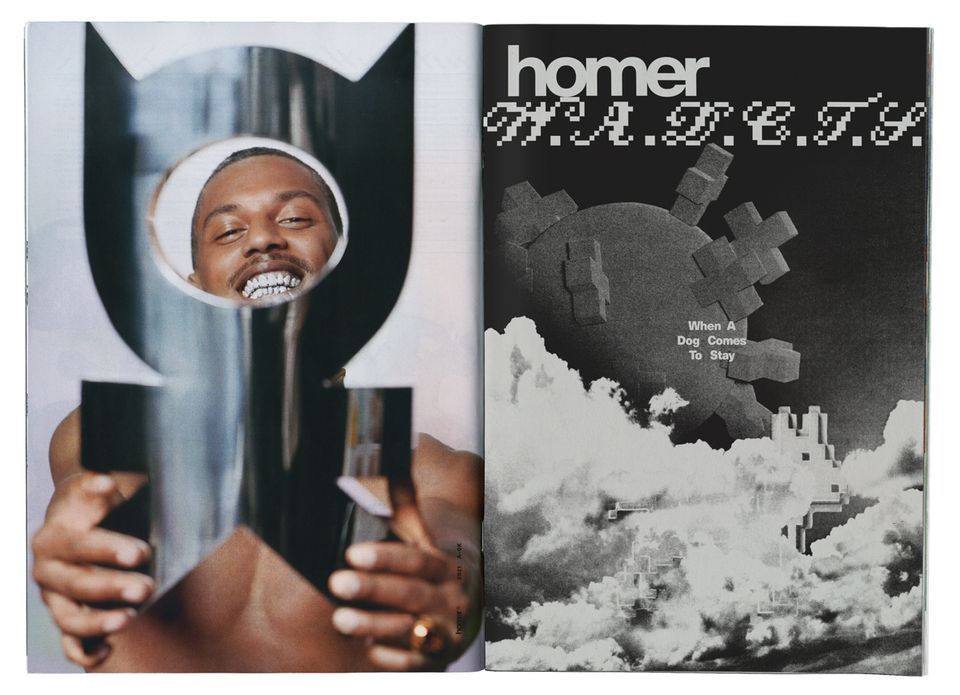 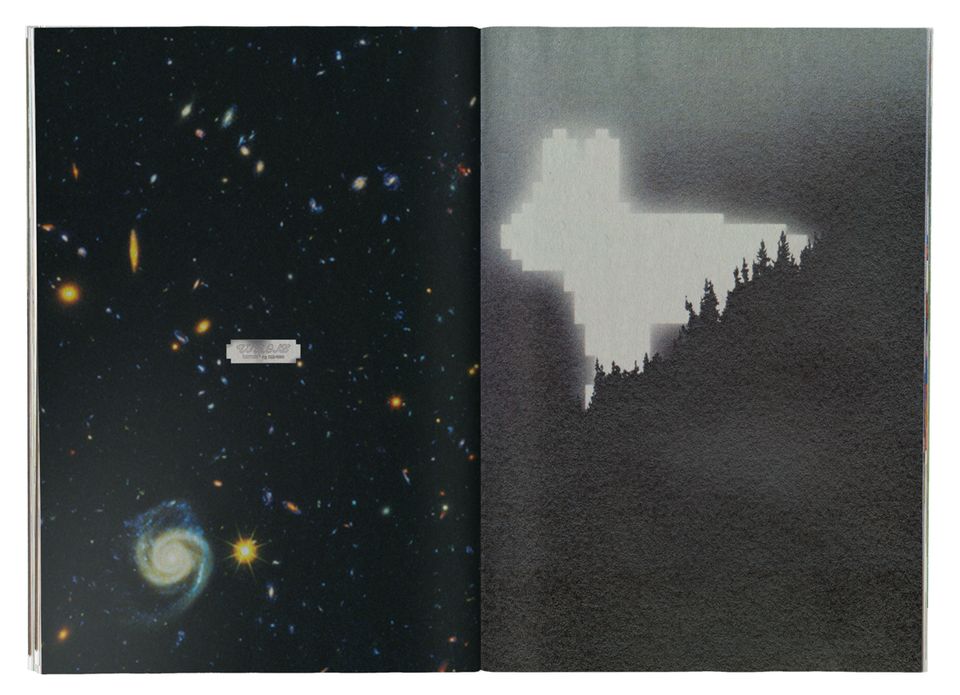 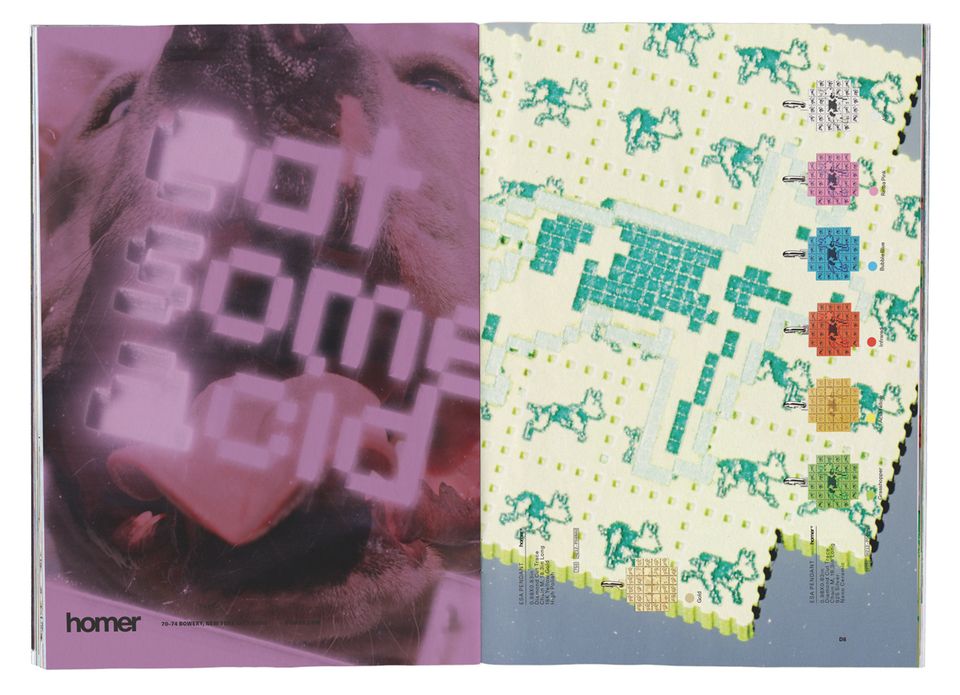 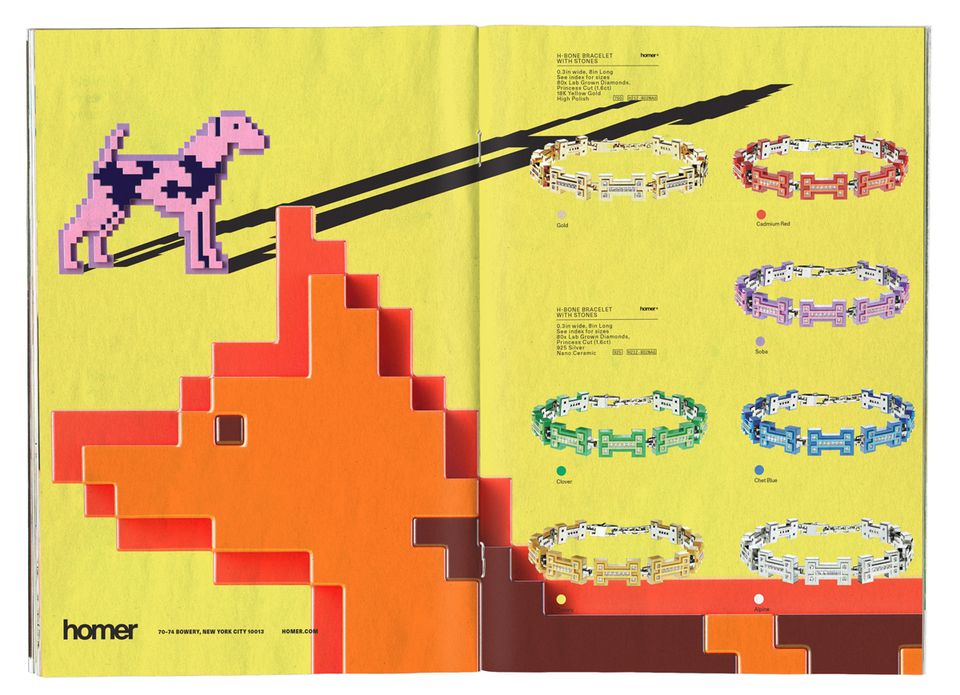 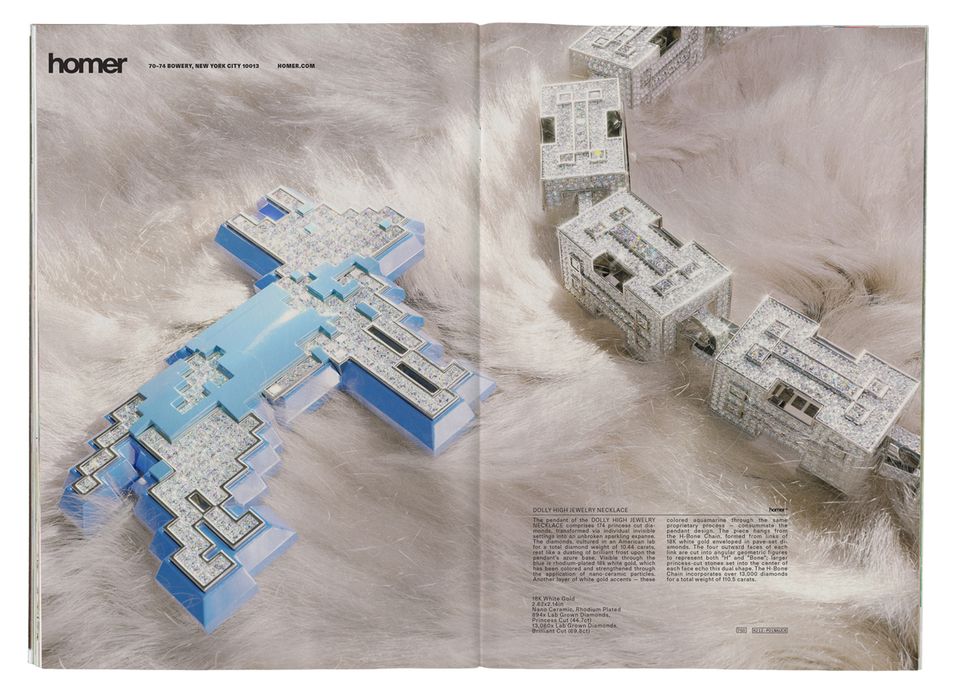 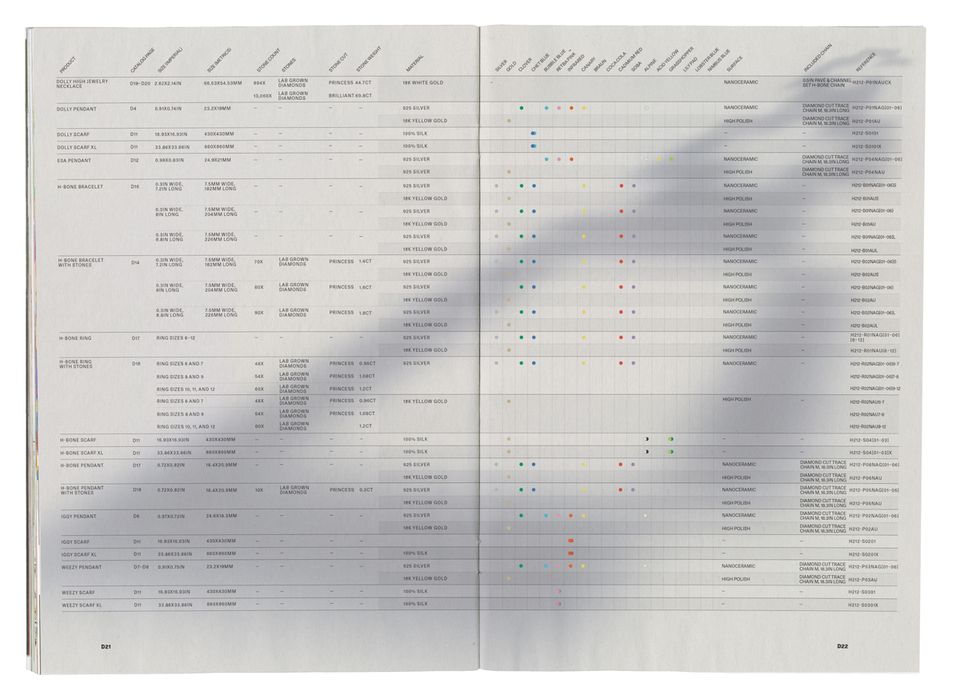 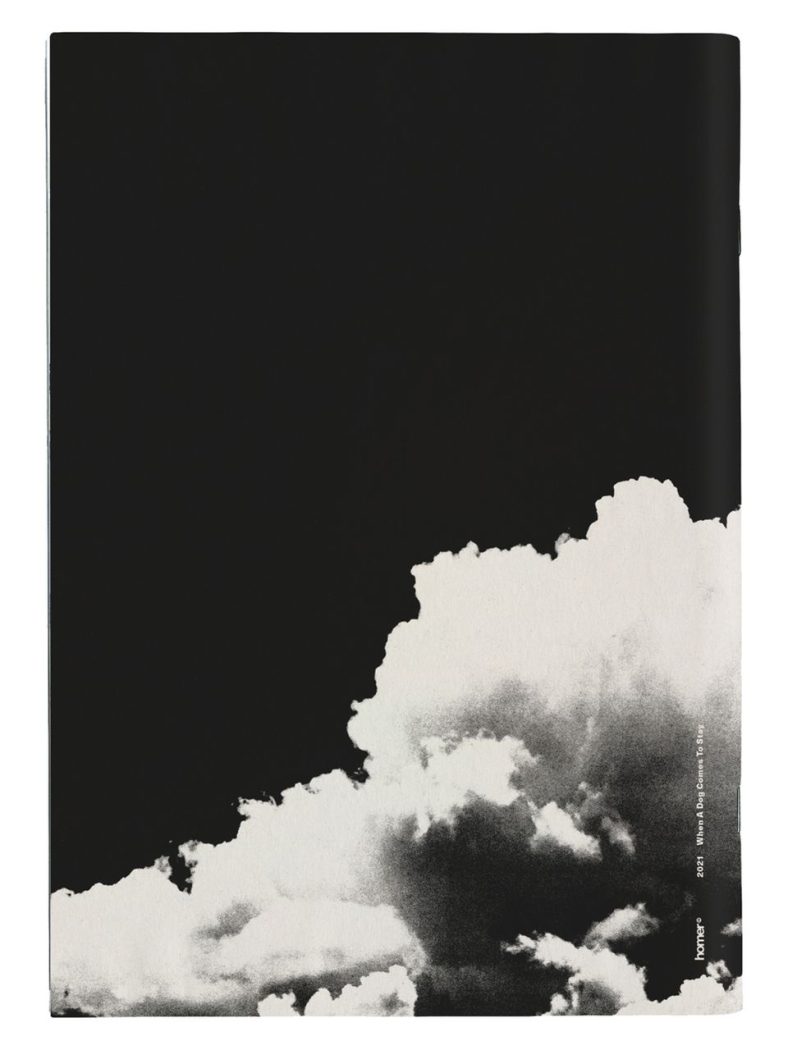