Giannis Antetokounmpo Gets a Multi-Year Extension with Milwaukee Bucks 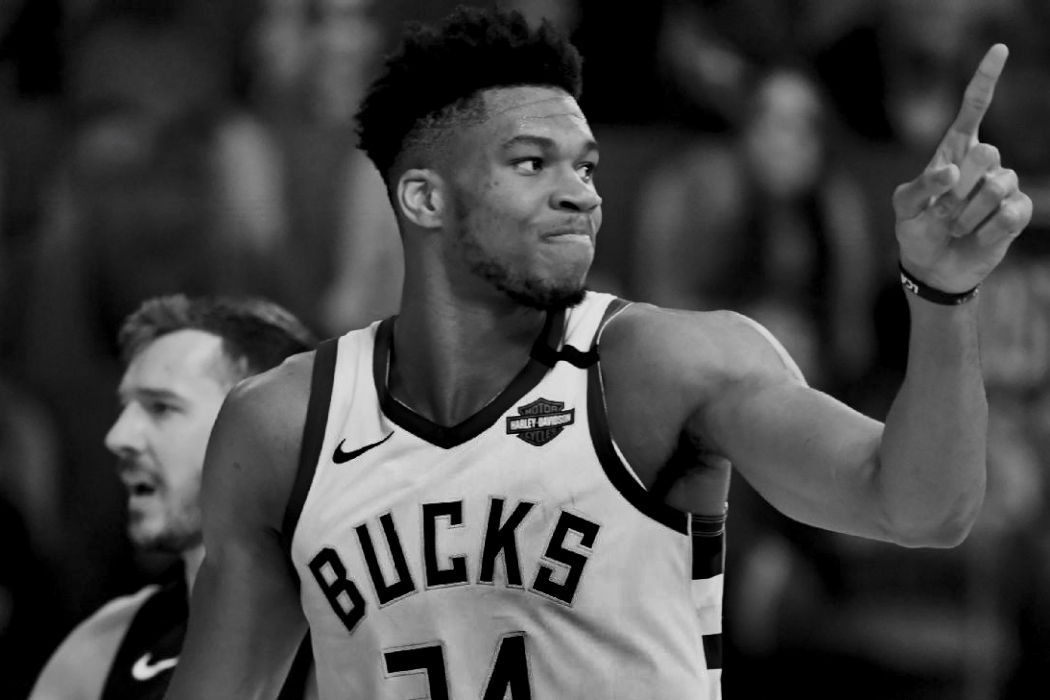 Giannis Antetokounmpo, who held the title of being the Most Valuable Player of NBA for two times has achieved another great feat. He has signed a multi-year extension with the popular team, Milwaukee Bucks.

As per Giannis Antetokounmpo’s agent, Alex Saratsis, the deal will be for a full five year, and it will be worth USD 228 (about AUD 301) million supermax. The deal includes an opt-out after the fourth year.

Giannis Antetokounmpo posted his reaction on social media platforms like Twitter and Instagram where he wrote “This is my home, this is my city. I’m blessed to be able to be a part of the Milwaukee Bucks for the next 5 years. Let’s make these years count. The show goes on, let’s get it.”

This is my home, this is my city.. I’m blessed to be able to be a part of the Milwaukee Bucks for the next 5 years. Let’s make these years count. The show goes on, let’s get it. 🤎🙏🏽 pic.twitter.com/895tCBE9RK

The sports star is coming off a career year in which he achieved a worthy accolade. He is now the third player in the history who has won MVP and Defensive Player of the Year in the same season. The other two were Hakeem Olajuwon and Michael Jordan. He also averaged career-high in points with 29.5 and rebounds at 13.6. Giannis Antetokounmpo had 5.6 assists per game and a player efficiency rating of 31.9, which is the highest in a season in the entire history of the NBA.

After the signing was made official, Giannis Antetokounmpo stated this via a statement on Tuesday, “This is a big moment for me and my family, and I want to thank the Bucks organization for believing in us. You took a chance on us eight years ago and now putting my signature on a contract like this is unreal.”

Giannis Antetokounmpo was drafted as 15th overall pick in 2013, and with time he became integral to the impressive regular season campaign of the Bucks. The ascension of the Greek native in the league has been impressive.

Before Giannis Antetokounmpo signed the extension, the record for the richest contract in the NBA history was held by James Harden. He got USD 228 (about AUD 301) million from the Houston Rockets. If you are a sports enthusiast, you might be interested in knowing the deets of Logan Paul vs Floyd Mayweather upcoming fight in February 2021.