Science Says Beer After Workout Might Have Some Benefits

It is not uncommon for athletes to celebrate their victory with a bear in the bar. However, turns out that beer after workout and exercise could have certain benefits.

Is having a beer after workout healthy?

According to a new study from the International Journal of Sports Nutrition and Exercise Metabolism, low-alcohol beer after workout can help improve the body’s hydration. This is specifically due to certain components such as carbohydrates, polyphenols, and sodium present in beer.

Polyphenol and sodium are both considered antioxidants. So, a bit of beer after workout is not going to hurt anyone. Instead, it could gear the muscles up for some decent recovery.

However, just like with everything else, consuming excess beer after workout is not advised. Science advises you to stop at two 12-ounce glasses. Anything greater than that can affect the body negatively, hence taking away the benefits.

That is because Alcohol is a known diuretic. This means that it can force your body’s organs to work significantly harder and at the same time, dehydrate you. It could specifically be a cause of concern after an intense workout when your body already needs to hydrate itself.

So, drinking too much alcoholic beer after workout could lead to delayed recovery and water loss from the body. And if that turns into a habit, you could end up gaining weight instead of muscles, hence sabotaging your entire workout schedule.

Perhaps, the biggest candidate to blame here is alcohol. For as long as you drink non-alcoholic beer after workout, you are good to go. That way, you shall enjoy the healthy benefits. This is also why an increasing number of men now prefer non-alcoholic or low-alcohol beers.

That has also led to increased production and brewing of low-alcoholic beers as a post-workout drink for athletes. Though, remember that it is not a substitute for plain old water or protein shake. That is because it is mostly just empty calories, with only some slight nutritional benefits.

Good for celebrating a workout/win? Yes. But beer after workout should not be a water replacement.

Talking of working out, Mark Wahlberg recently showed off his intense tough ab routine in a social media video. 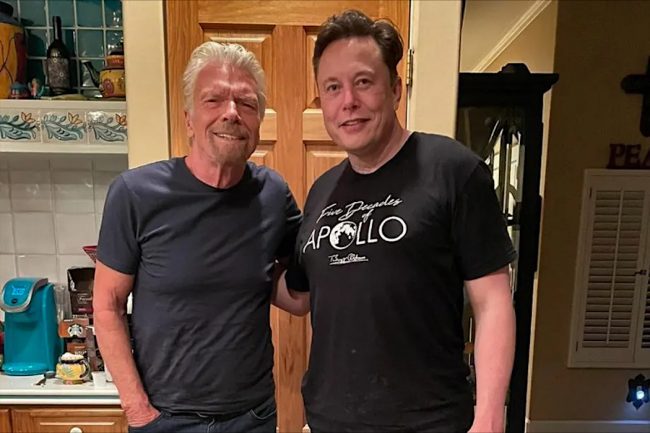 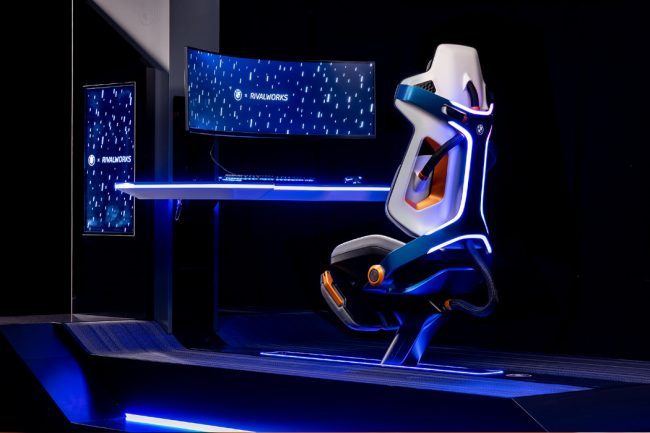 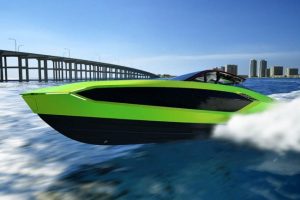