The teaser trailer has some interesting references

If you have seen the very first Morbius trailer, you must have noticed that there is a deep connection between the existing Sony’s Spider-Man cinematic universe and Disney’s Marvel Cinematic Universe. Well, there is no doubt that the Morbius is that of a Marvel Comics movie. However, is the movie a part of the Spider-verse or MCU?

Based on the Morbius trailer alone, we cannot say that with great certainty. As we can see in the Morbius trailer, the movie is presented as a Sony/Columbia pictures production. However, we also get to see ‘in association with Marvel’ which is a great twist. Both Disney and Sony Pictures have been quite professional when it comes to handling the shared material.

Sony on the other hand has taken hold of the Spider-Man franchise whereas Disney owns almost everything else. However, for Sony, there is indeed quit a lot of playground in Spidey’s universe. For instance, the company has done a great job with the Spider-Man: Homecoming, and Far From Home. Similarly, Venom was a hit too (By the way, Venom 2 s already in  the works).

Even though Jared Leto will be leading this movie, Morbius, who is sometimes the anti-hero and sometimes a supervillain is quite a lesser known character in Marvel. However, this movie may change that. Based on this new Morbius trailer, it looks like Sony is trying to connect their universe and MCU to bring recognition to the character. In order to do that, some faces are being brought to the light.

According to the Morbius trailer, it looks like the film’s storyline is set after the end of Spider-Man: Far From Home. While we have no idea what the story of Spidey will be from here forward, we do certainly know that Morbius will be trying to find a cure for his vampire curse while also getting in clashes with both good and bad guys. At the same time, Michael Keaton has made a comeback in the movie for Sony, presumably as Vulture and it hints the formation of something Sinister (and also hinting everyone that this movie belongs to the Spider-Verse).

The official synopsis for Morbius:

One of Marvel’s most compelling and conflicted characters comes to the big screen as Oscar® winner Jared Leto transforms into the enigmatic antihero, Michael Morbius. Dangerously ill with a rare blood disorder, and determined to save others suffering his same fate, Dr. Morbius attempts a desperate gamble. What at first appears to be a radical success soon reveals itself to be a remedy potentially worse than the disease.

Indeed, the Morbius trailer suggests that we may be in for big surprises in the future. Morbius is set to release on the 31st of July. 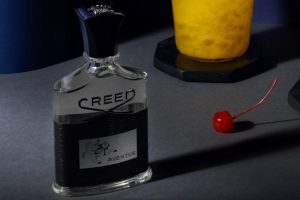 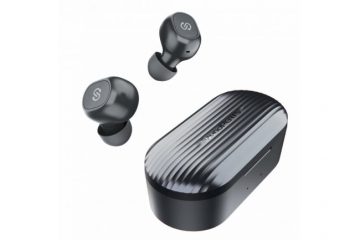 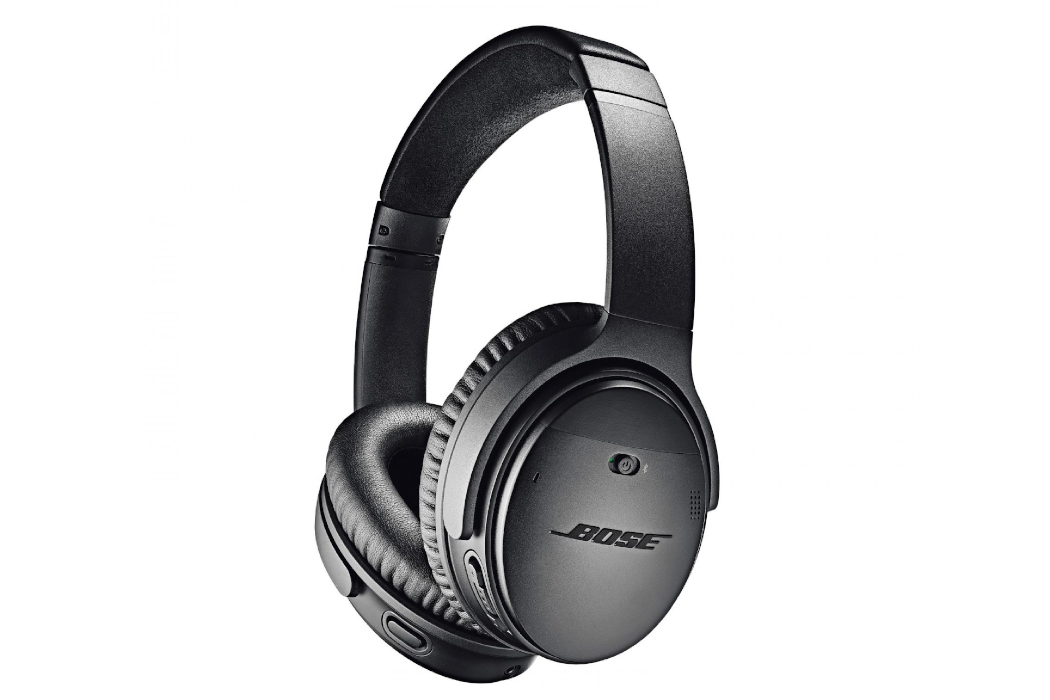 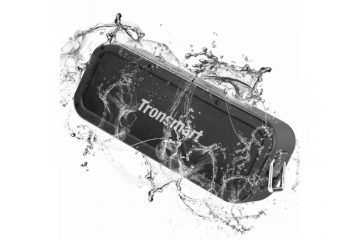