Think about the kink.

If we tell you kinky is the new sexy, we won’t be lying. Conventional sex has worn people down and like anything in life people look for adventure to reignite and refill their lives, sex is no different. That’s when you need little kink in your life. With the help of sexologists and a little survey on women, men, and partners combined, we have come up with amazing kinky sex tips.

To kick start the real conversation, let us tell you that almost 70% of women said they won’t shy away from trying something new to keep excitement and pleasure of sex, be it kinky while near about 20% revealed that they would be thrilled at the prospect of little kinky sex, only 10% of them maintained that they were happy with the way it is for them but these stats are staggeringly positive for having kinks and twists in your sex life. After all, Fifty Shades of Grey attaining Best-Seller was no fluke!

Always Talk about it First

One of the best kinky sex tips is to always talk and discuss about it with your partner as not all of people take element of surprise positively. You may ask how to start on this subject; we say a glass of wine always does a wonder. Get relaxed, comfortable and then let the conversation take its flow.

Talking about turn-on, fantasies, desires, role-playing, and limits on kinks would turn in to magic on bed for the first time you are actually doing it.

Also when you have finally decided to try it and it’s the first time you or both you and your partner are going to try it then get the distractions out of your way in the bedroom. You could always take off to hotel room if you have kids around. Remember, new experiences need adjustments.

In healthy relationships, and to ignite desires and feelings, role-playing is considered a strong dynamic and plays an important role. It allows couples to enact fantasies not leave them to vulnerabilities. As the role itself suggests that one is being in control and the other shows the different side that leads to adventure and sexual excitement.

It also eases people in to open up a little bit and ready their mind, and body to have a great time together.

Little spanking can sparkle and rekindle things you never knew

One of the most prominent kinky sex tips was actually spanking in the survey. Women fantasize about it during sexual activity or during foreplay. Not too hard the first time as first timers is always there to gauge reactions. Laugh should be greeted with laughter. Moaning means do it again. There, we solved it for you. 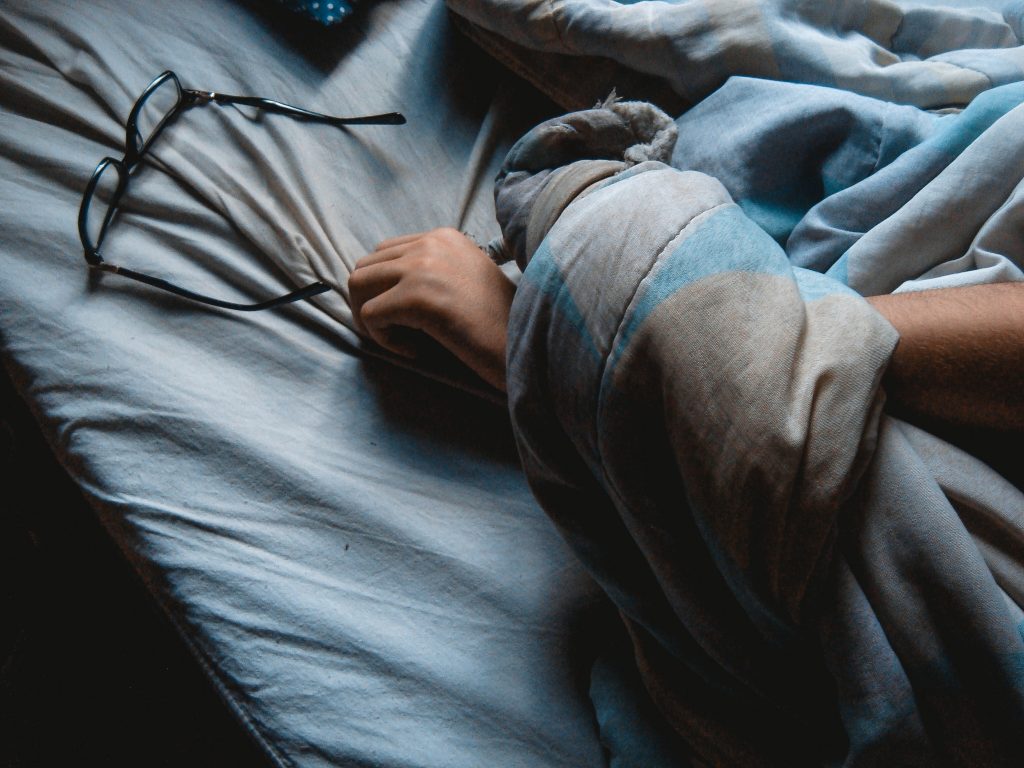 It doesn’t have to be handcuffs, ropes, or chains the first time or ever. Neck-ties, scarves, socks, or stockings can do the job. Just try gentle knots. It’s about restraining. It doesn’t have to be painful the first time or ever. You can even use your hands to restrain your partners’ from using theirs or just play a game that one of you is not going to use hands, it’s like hands up! Light bondage can go a long way in creating semblance and sense of enjoyment and adventure in kinky sex.

No matter how hard you went in but always leave on a gentle note. Giving a kiss and a hug and to tell it was great can do wonders and play as a soft trigger to do it again the next time. Once you have settled in the next day, talk about what you both liked and did not like so the next time you keep in mind what to do and what not to do. It will let you know each other better and the better you know each other, you will enjoy the company next time even more.