The square chronograph earned its motorsport reputation on the wrist of Steve McQueen in his 1971 project, Le Mans.

The dark lord will reign again. TAG Heuer has just revised its popular chronograph and revealed a swoon-worthy modern special edition piece. The name Dark Lord seems fitting, given that the watch has an all-black dial and a matte PVD case. This watch is an iteration of its famed Monaco watch that was made famous on Steve McQueen’s wrist in Le Mans. The watch was first introduced in 1974, and the vintage version, available in recent years, has become an auction block darling.

It was one of the first few PVD-coated watches back in the day, and the blackening treatment was also entirely new. Only 100-200 models of that watch were made. So, when one of them appears in the secondary market, it can fetch five-figure prices. In 2016, at an auction in Geneva, the Phillips “Start-Stop-Reset: 88 Epic Stainless-Steel Chronographs”, a “Dark Lord,” was sold for CHF 62,500 (About US$ 90,000 at exchange rates at the time). Again, in 2018, a Dark Lord watch was sold for about US$ 93,000 at a Bonham sale in London.

TAG Heuer hinted at the possibility of the remake when it created a one-off modern model for the Only Watch charity auction in Geneva in November 2021. It was sold for CHF 290,000 (or US$ 465,476).

The new Dark Lord is outfitted in black Grade 2 titanium coated in DLC. Hence, it is a less corrosive and lightweight option. TAG Heuer first used titanium in the ’80s. Hence, it was unavailable when “Dark Lord” was first conceived. This is only the second time TAG Heuer has used titanium in the Monaco line-up. The first was the limited-edition Titan model, released in 2021, was worn by race car driver Max Verstappen during the Formula 1 World Championship campaign.

The new Dark Lord comes with an in-house Calibre Heuer 02 movement, constructed with a traditional column wheel. It offers 80 hours of power reserve. It is topped off with a rose-gold-plated oscillating mass which is visible through the sapphire crystal case back. The dial features a satin-brushed circular finish, and the exterior of the dial and chronograph registers are treated in a sandblasted grained finish. It’s meant to evoke the grip of tires on the track. The seconds’ hand and chronograph register hands are decked in deep red, but the hour and minute hands are decked in rose gold with Super-Luminova. It helps provide a visible contrast to the black backdrop. The 39mm watch comes on a black alligator leather strap, is not limited, and retails for US$ 11,850. Australia pricing and availability are yet to be unveiled by Tag Heuer. 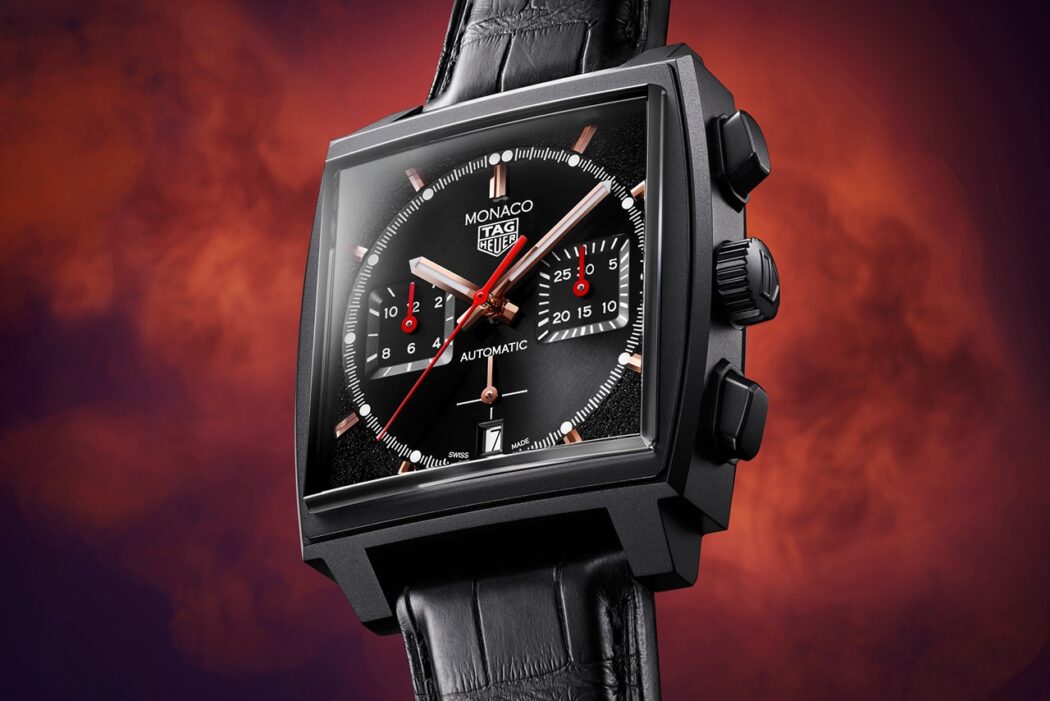 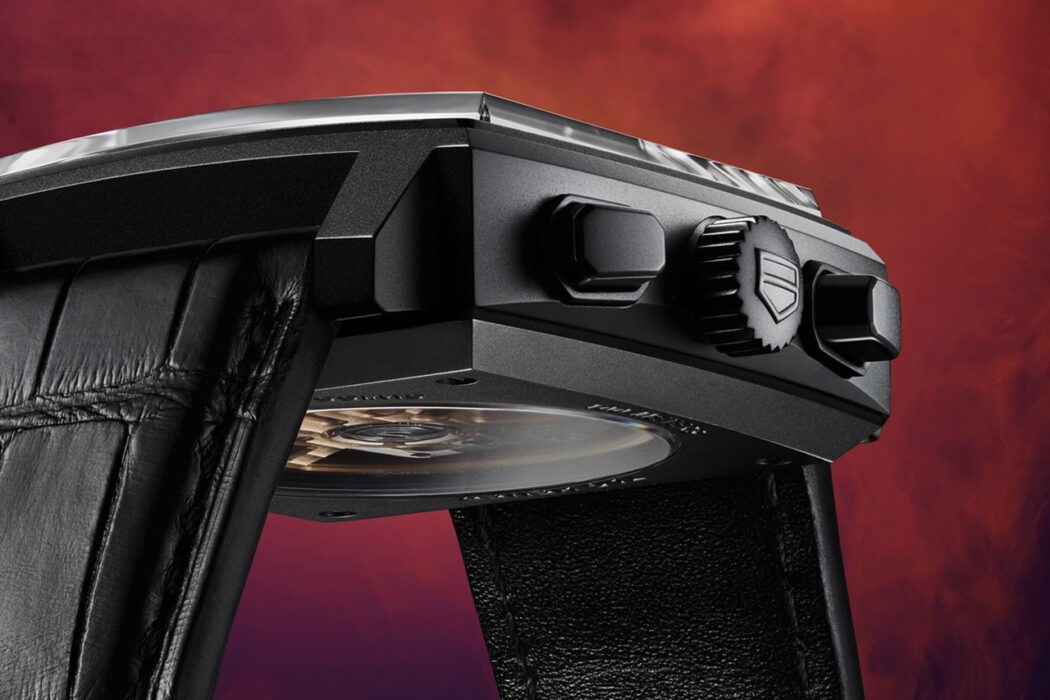 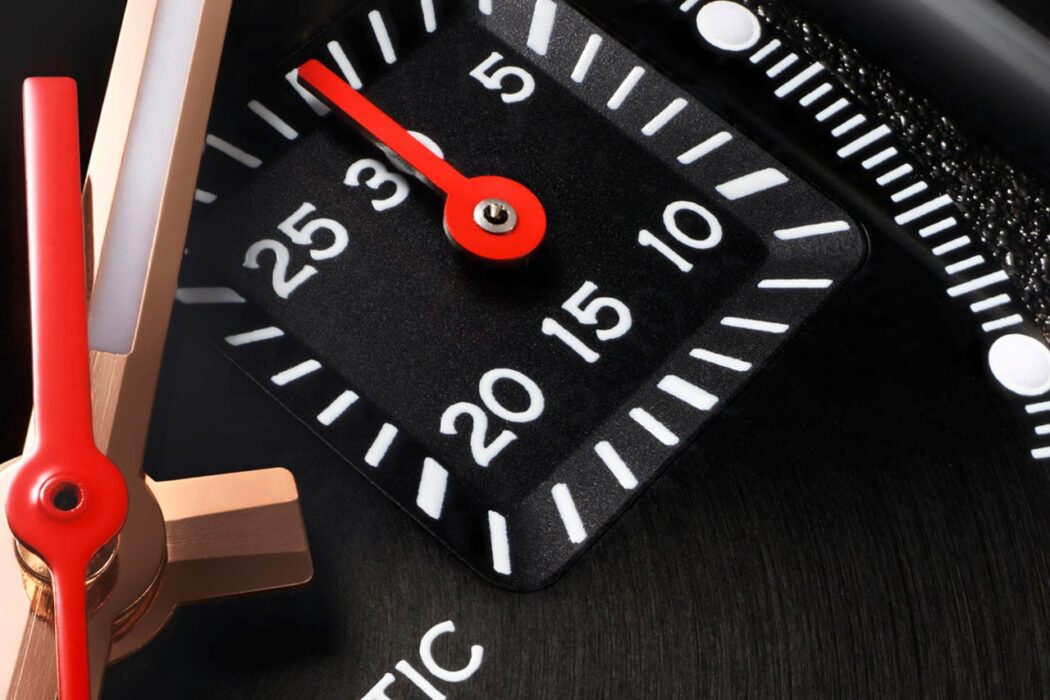 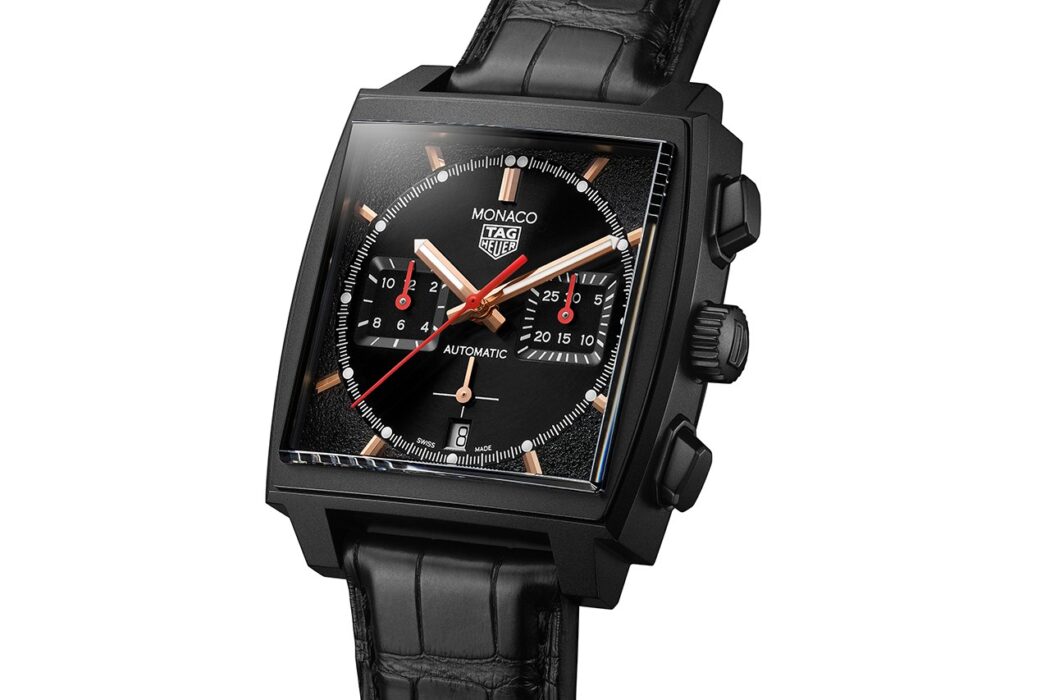 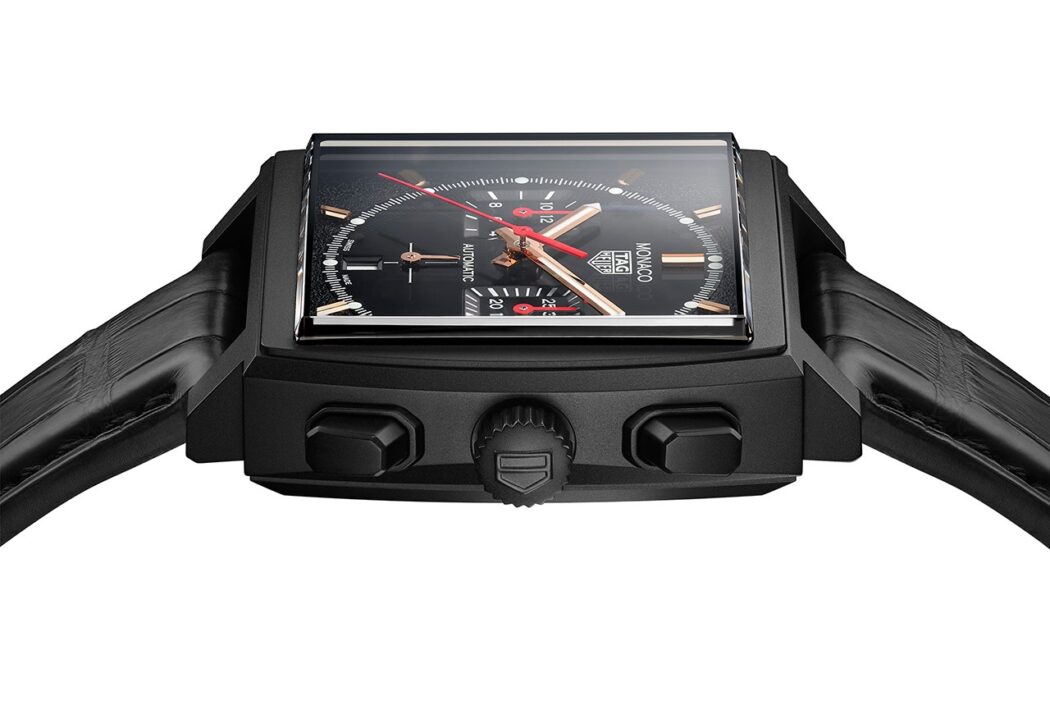 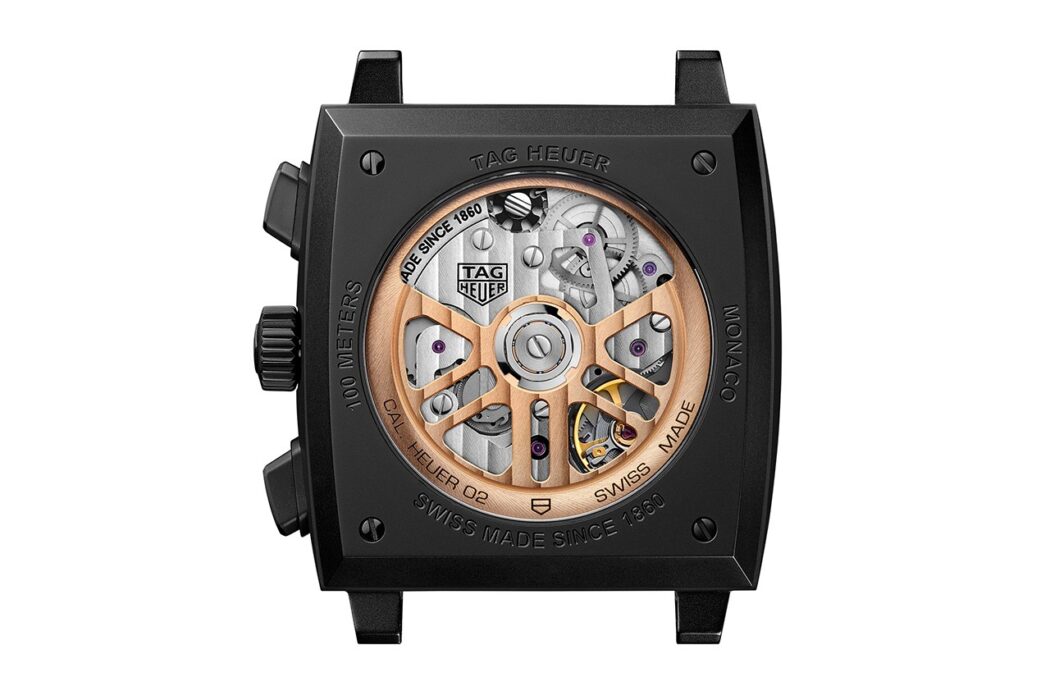