The current Tesla Autopilot feature has many limitations 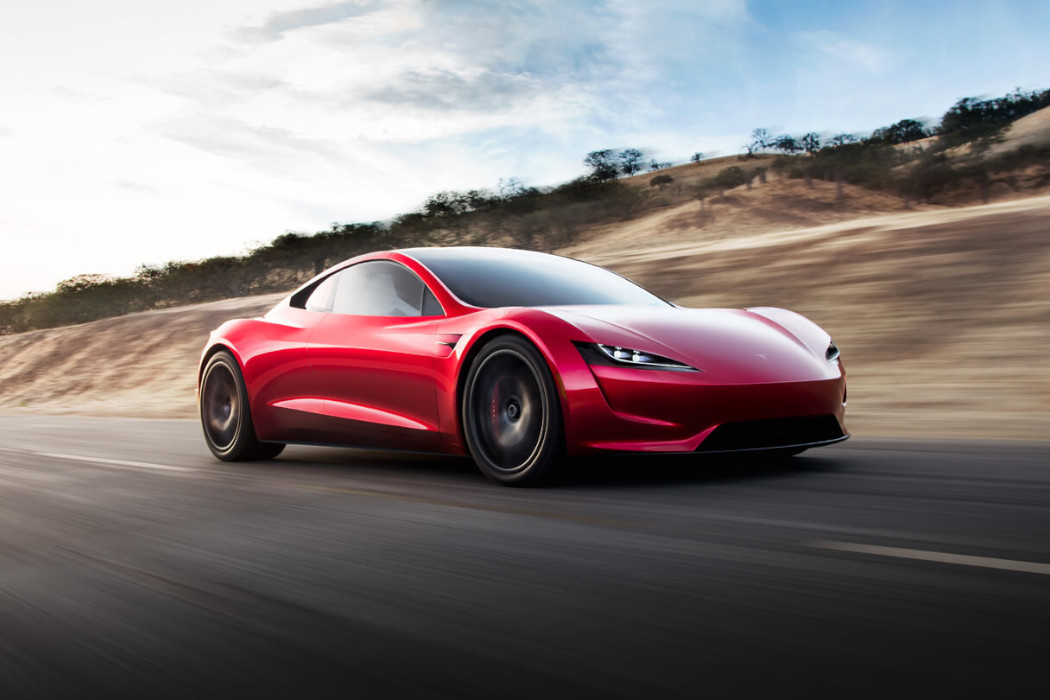 The new Tesla Autopilot features in newer models allow the drivers to steer, brake and accelerate automatically. Elon Musk is clearly putting a lot of focus on the research and development of autonomous vehicles. However, the current system still requires drivers to actively supervise the vehicle. Hence, one cannot call the current models fully autonomous.

Elon Musk aims to add proper self-driving capabilities in these models via an upgrade in the future. This would relieve the driver from performing any actions on the driving seat. However, currently, there is no commercially available actual autonomous vehicle that can drive itself. In that sense, the current Tesla Autopilot feature has many limitations.

Though, according to Consumer Reports, the current Tesla models can be tricked into a self-driving mode without a driver. It was added that the Tesla Autopilot feature ended up raising many concerns after it was tested on a half-mile experimental track.

In the experiment, the driver let himself out of the car while the seatbelt was still buckled in. And yet, the car continued to drive autonomously using the Tesla Autopilot feature.

Jake Fisher from Consumer Reports stated, “In our evaluation, the system not only failed to make sure the driver was paying attention, but it also couldn’t tell if there was a driver there at all.”

Further in the report, it was mentioned that Tesla by Elon Musk is failing to catch up with other carmakers from the US who use seat sensors and tiny cameras that monitor a driver’s eye movement, such as those recently introduced on certain Ford, General Motors and Subaru vehicles.

In other news, it is not just Tesla by Elon Musk that is struggling to lead the electric vehicles industry. Just recently, the Volkswagen ID.4 electric SUV won the annual car of the year award in the overall category. So, other companies are catching up too! It would not be late before all other carmakers start adding autopilot features equivalent to or better than the Tesla Autopilot feature. Thereby, giving Elon Musk a tough competition.