Tiffany & Co. Unveils Its Most Expensive Piece of Jewellery Ever

Tiffany & Co. just unveiled the most expensive piece of jewellery in the brand’s history. The company has been around for around 184 years. That is, indeed, a long time. The necklace was showcased in Dubai at a Tiffany event recently.

As the most expensive piece of jewellery ever, the necklace features 180 carats diamonds. These feature a platinum setting. Hence, it is not surprising that the price tag of this necklace by Tiffany & Co. is significantly high.

For now, Tiffany & Co. has not given the exact amount. However, experts from the industry have already given their estimates. According to most experts, this necklace is priced between $28 million – $41 million. Hence, it is the most expensive piece of jewellery that Tiffany has offered in 184 years.

The necklace, dubbed as World’s Fair Necklace, is more like a tribute to the original 1939 necklace that Tiffany unveiled at the World’s Fair. Originally, the necklace was no more than $28000. Though, the reimagination of the piece took two years to make.

It features 224 baguettes that are custom cut, 353 round stones, and 578 diamonds. And perhaps the most notable part of the necklace is the “Empire Diamond”. This diamond is placed right in the middle of the Tiffany necklace.

Overall, this diamond is the most expensive and the biggest one ever offered by Tiffany. Though, the “Tiffany Diamond” is even bigger. However, Tiffany calls that one “priceless”. Hence, it is not up for sale.

Though, for someone who can pay high enough, the Tiffany necklace featuring the Empire Diamond is up for grabs. Perhaps the most interesting thing about the necklace is that the diamond is removable. Though, buyers will have to be very careful about that. After all, no one would want to lose the world’s most expensive piece of jewellery. If required, a Tiffany jeweller could help mount it on top of a ring as well.

So, for $41 million, the buyer would get not one but two pieces of the most expensive jewellery by Tiffany. This might be no less than a bargain for the richest in the world. 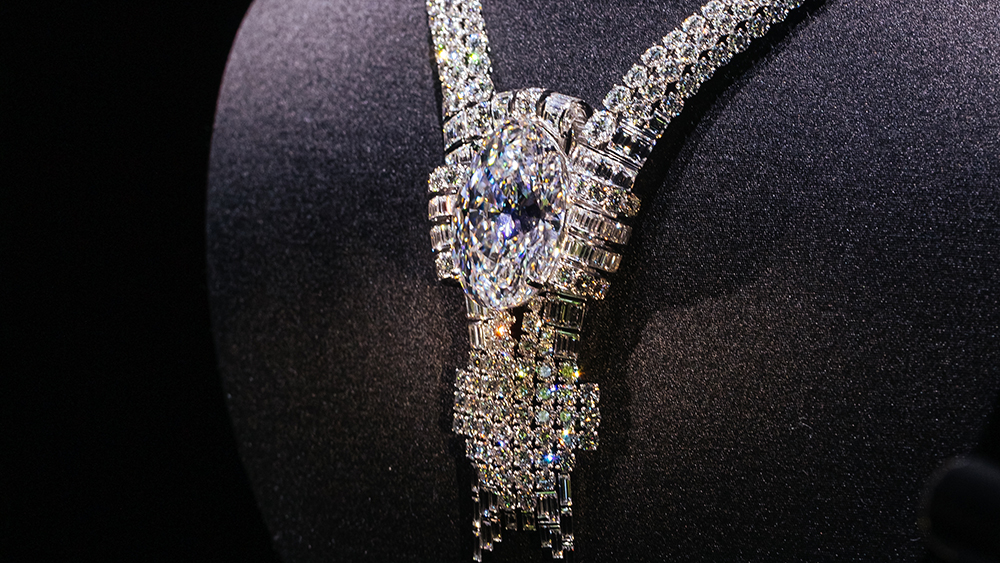 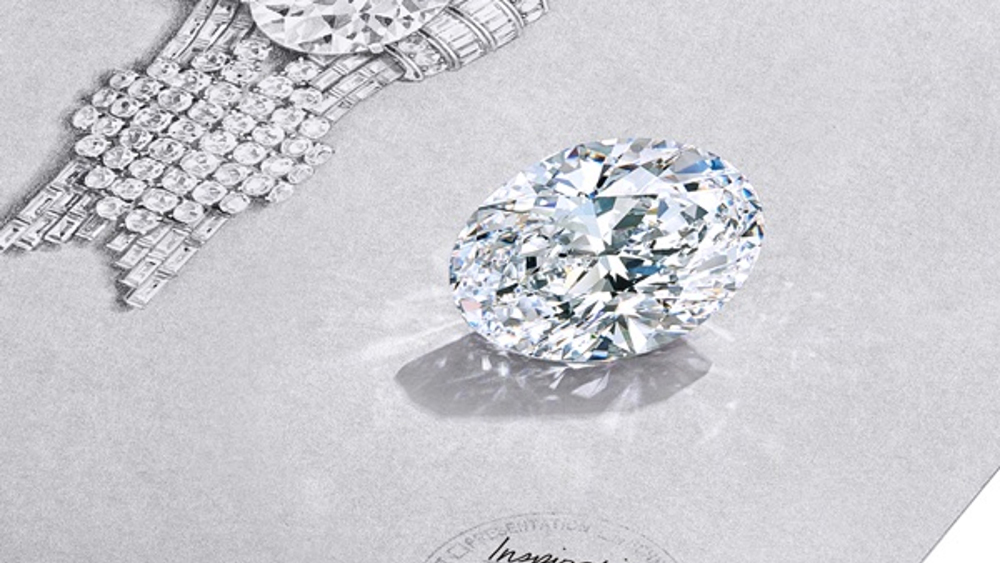 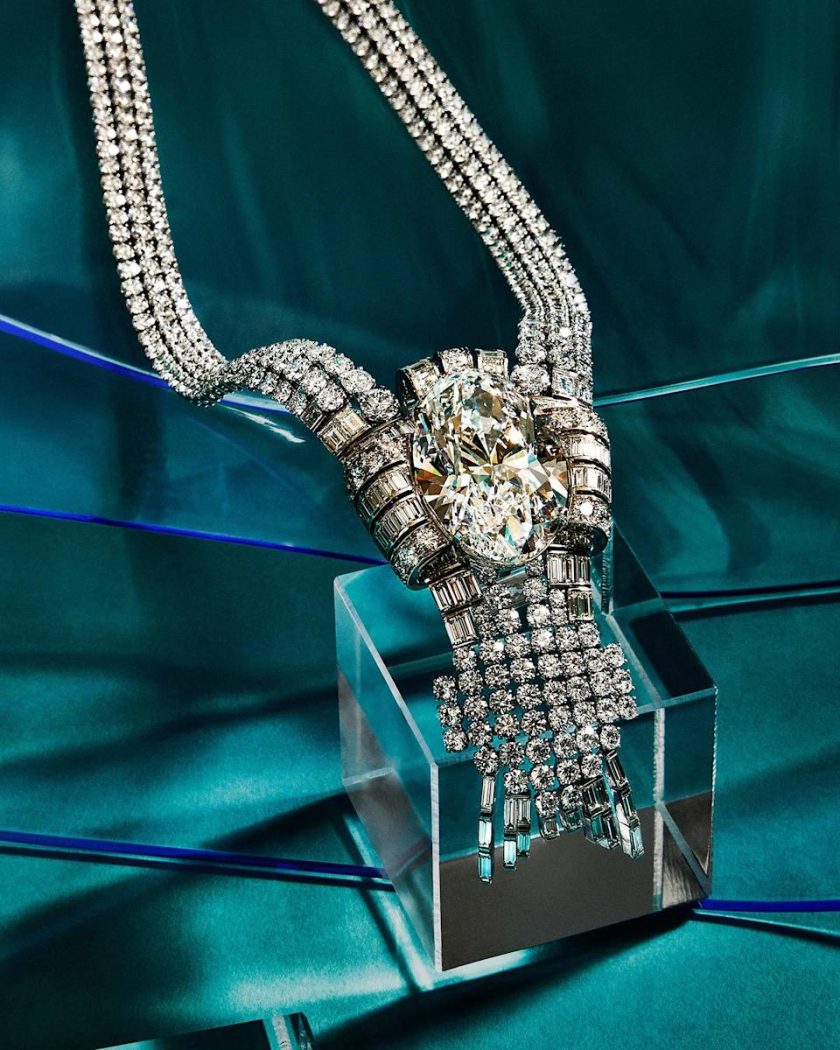