The Zodiac Killer’s identity has remained a mystery for over 50 years.

A cold-case task force has claimed that Gary Francis Poste is the notorious Zodiac Killer. The infamous killer had terrorized the people of Northern California in the late 1960s and teased the authorities by leaving cryptic notes everywhere. The task force was led by Former FBI agents and retired law enforcement officials.

In addition to identifying Gary Francis Poste, the task force also connected the sixth murder in California to him. The claimed Zodiac Killer cannot be punished as he died in 2018. 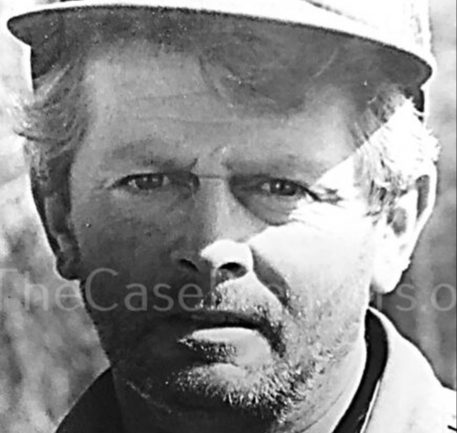 For those who are not aware of the case, the Zodiac Killer was a madman who sent different letters to local newspapers. In those letters, he coined his nickname and threatened more slayings if the letters were not printed. A few of those letters included ciphers, and some of the puzzles were not solved for decades.

One cipher that was received from the Zodiac Killer by the San Francisco Chronicle in 1969 was cracked in December. It revealed a message which stated that he was not scared of being executed if he was ever caught.

After deciphering letters sent by Zodiac Killer, it was also found that he claimed to have killed 37 people. Years of digging by the investigators also led to new forensic evidence in the case. It included photos from Poste’s darkroom. They show scars on his forehead matched scars that were present on the sketch of the Zodiac Killer.

In one of the notes, the letters of Poste’s full name were removed to reveal an alternate message.

Another proof investigators found was the fact that a wristwatch worn by the Zodiac Killer that was found at the California murder site. It had paint splatter throughout. Interestingly, Poste had painted homes for more than four decades.

An FBI spokesperson has stated that the bureau would look into the claims made by the cold-case task force. The San Francisco police refused to comment on the potential suspects in the Zodiac Killer investigation as the investigation is still ongoing.