Why a Facebook Name Change Isn’t the Wisest Move at this Time. 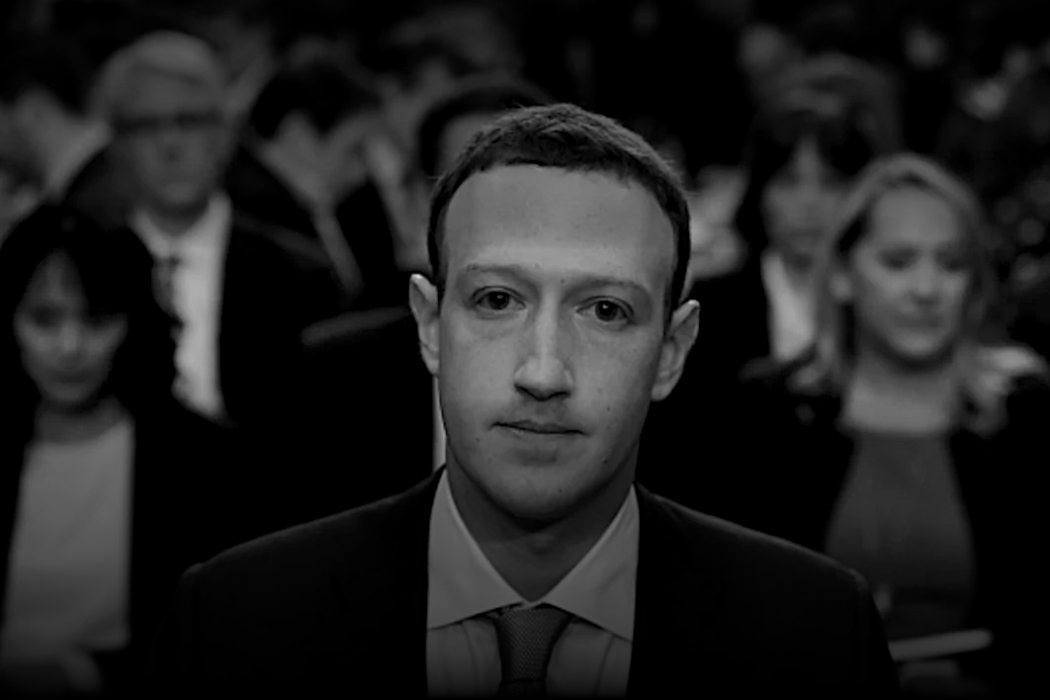 Mark Zuckerberg created Facebook in 2004 as a directory of students at Harvard. They named it Harvard: The Face Book. After two decades, billions of dollars, and 90 acquisitions, it has become a household name. Now, the company is going to change its name. What is the reason behind Facebook name change and why it is not a wise move?

According to The Verge, a Facebook name change might happen next week, October 28, at Facebook Connect. It is the annual conference of the company. The main reason for Facebook name change is that the brand wants to use the new name to encompass Facebook, Instagram, Oculus, WhatsApp, and the rest of the family, and most likely classify the company as a conglomerate.

Another key reason for the Facebook name change is that this name has strong associations, scrutiny from Congress, reputational damage, and disapproval from the general public. This name has led to a trust deficit in some recent endeavours, including the company’s expansion into cryptocurrency.

The Facebook name change repot comes just after whistleblower Frances Haugen leaked thousands of pages of internal Facebook documents to The Wall Street Journal, exposing the company not having much regard for public good. The leaked documents spurred a hearing on Capitol Hill, where already the US Congress has been discussing the possibility of regulating or breaking up the conglomerate.

Branding experts believe that the Facebook name change is not the wisest move at this time. The most effective way for the company is to address the challenges that have tainted its reputation by taking corrective actions. Experts also believe that a name change is different from the rebrand and recommend that Facebook should not think it is the wisest move. Renaming a company can also create mistrust if it comes off as distancing the company from its reputation.

If Facebook insists on the current course of action and goes for a Facebook name change, it should do something like what Google has done. A name like Alphabet is highly recommended. It should pick a strong name that is short, easy to pronounce, and serves as a container for various parts. I think they would go for Meta or Metaverse. It perfectly fits the company’s objective and the descriptions above.

If the social media platform sticks to its course and Facebook name change does happen, it will not be the first time a big brand has changed its name. After all, Kentucky Fried Chicken became KFC, World Wrestling Federation became World Wrestling Entertainment, and Datsun became Nissan.

Even some high-profile brand name changes have followed scandal or controversy. Some examples are: Philip Morris, the maker of Marlboro, changed its name to Altria, and ValuJet became AirTran after one of its planes crashed in 1996.