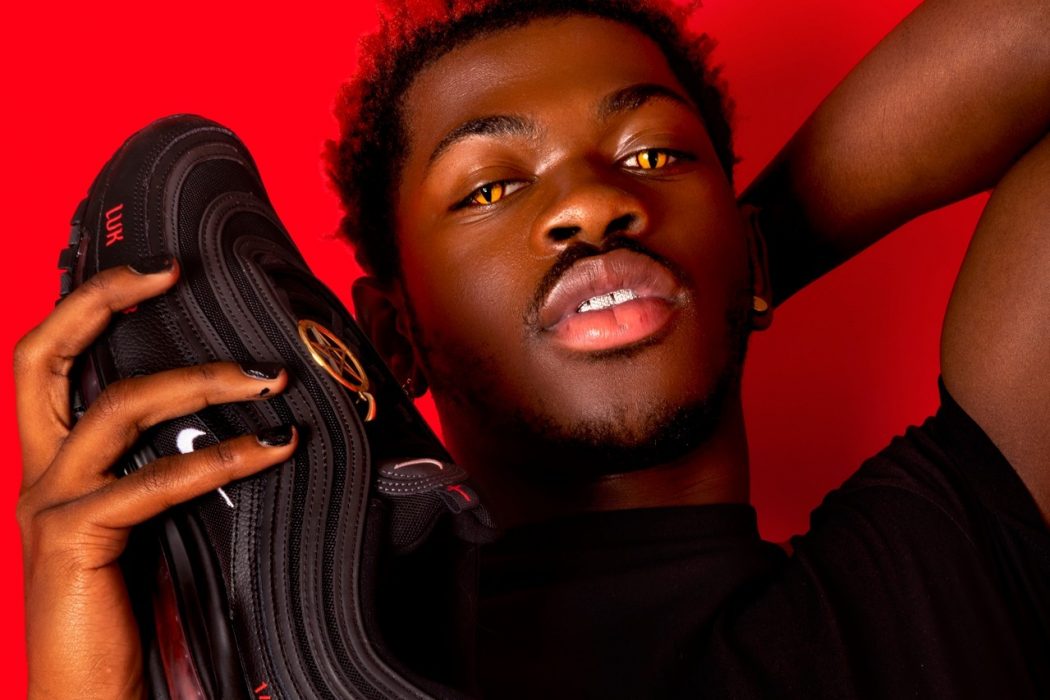 Just recently, Nike announced that it is not involved in the Satan Shoes by Lil Nas X collab. Representatives in the company stated, “We do not have a relationship with Little Nas X or MSCHF. Nike did not design or release these shoes, and we do not endorse them.”

Followed by that, Nike decided to file a lawsuit against Lil Nas X. Just recently, it was confirmed by Lil Nas X himself that the lawsuit has been decided in Nike’s favor. On the 1st of April, Eric Komitee, the US District Judge followed up with the complaint by Nike and agreed that there has been a case of copyright infringement.

A spokesperson from Nike said, “Nike filed a trademark infringement and dilution complaint against MSCHF today related to the Satan Shoes.”

On the other hand, Nike lawyers argued that the sneakers by Lil Nas X are being treated like a regular Nike pair. For instance, a recent post by Miley Cyrus was presented in which the pop star was seen wearing the Satan Shoes. Thus, further strengthening the ‘trademark infringement’ argument.

On the 2nd of April, Lil Nas X was still advertising the Satan Shoes on his Twitter account. However, after 12 hours, he tweeted “sorry guys I’m legally not allowed to give the 666th pair away anymore because of the crying nerds on the internet”, thus expressing his dismay over the lawsuit.

i haven’t been upset until today, i feel like it’s fucked up they have so much power they can get shoes cancelled. freedom of expression gone out the window. but that’s gonna change soon.

sorry guys i’m legally not allowed to give the 666th pair away anymore because of the crying nerds on the internet https://t.co/URoj0kGnRq

Lil Nas X has had a challenging week, as his “Montero” video was also labeled as ‘imitative’ by a director. The Satan Shoes lawsuit is still ongoing, and more news is to come.