The Hotly Anticipated Hypercar – The Mercedes-AMG One is Finally Here 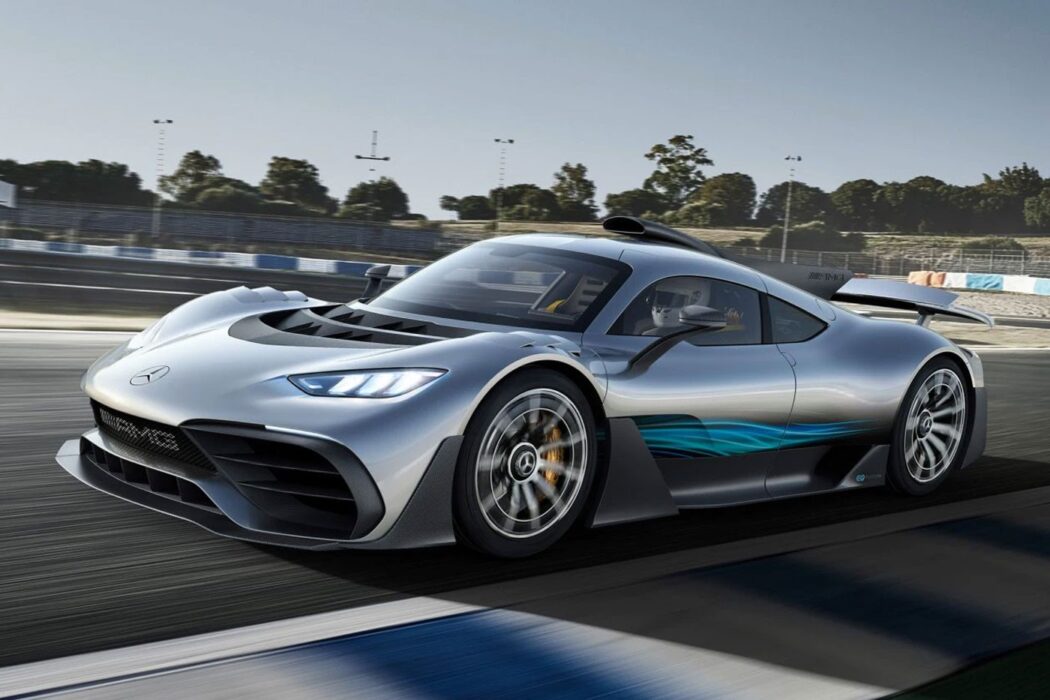 One of the most hotly anticipated hypercars, the Mercedes-AMG One, is finally here. A production version of the hypercar was released on Wednesday. And from what we have seen so far, it would be okay to say that the speed machine is a perfect road car with quality performance that matches the Formula 1 level.

Though it took about half a decade for the German marque’s sub-brand to deliver the Mercedes-AMG One production model, it looks remarkably similar to the Project One concept unveiled at the 2017 International Motor Show Germany. The hypercar is low to the ground and has a wide track. Its carbon-fibre body has a curvy shape. There are giant fenders in the front and rear. It also has the original aerodynamic elements, roof scoop, shark fin, and giant rear wing.

Mercedes-AMG One looks like a race car from the inside. It just has room for a driver and passenger and lacks any creature comforts Mercedes is known for. Everything in the hypercar has been done in matte black. It has two 10-inch displays, a digital instrument panel, Formula 1-style rectangular steering wheel, an infotainment screen, and a simple dashboard. The steering wheel and pedal box are adjustable.

What makes this car a hypercar that’s different from the rest of the AMG line-up is its Formula 1-derived, plug-in hybrid powertrain. It has a mid-mounted, turbocharged 1.6-litre V-6 with a Motor Generator Unit (MGU-H). The 428kW is only responsible for just over half of the Mercedes-AMG One’s power. The rest comes from four additional electric motors. Interestingly, the system is also connected to an 8.4 kWh battery pack with 11 miles of electric range.

Thanks to the powerful engines and four motors, the Mercedes-AMG One can generate 792KW and go zero to 100km/h in 2.9 seconds and 200km/h in seven seconds. The top speed of the hypercar is about 352km/h. Other notable features include a multi-link suspension setup, nine-spoke magnesium forged wheels, and a Drag Reduction System.

Though the pricing of Mercedes-AMG One hasn’t been revealed yet, it’s likely to be in the seven-figure range. Only 275 examples of the hypercar will be made, and all of them are already sold. It will go into production later this year. 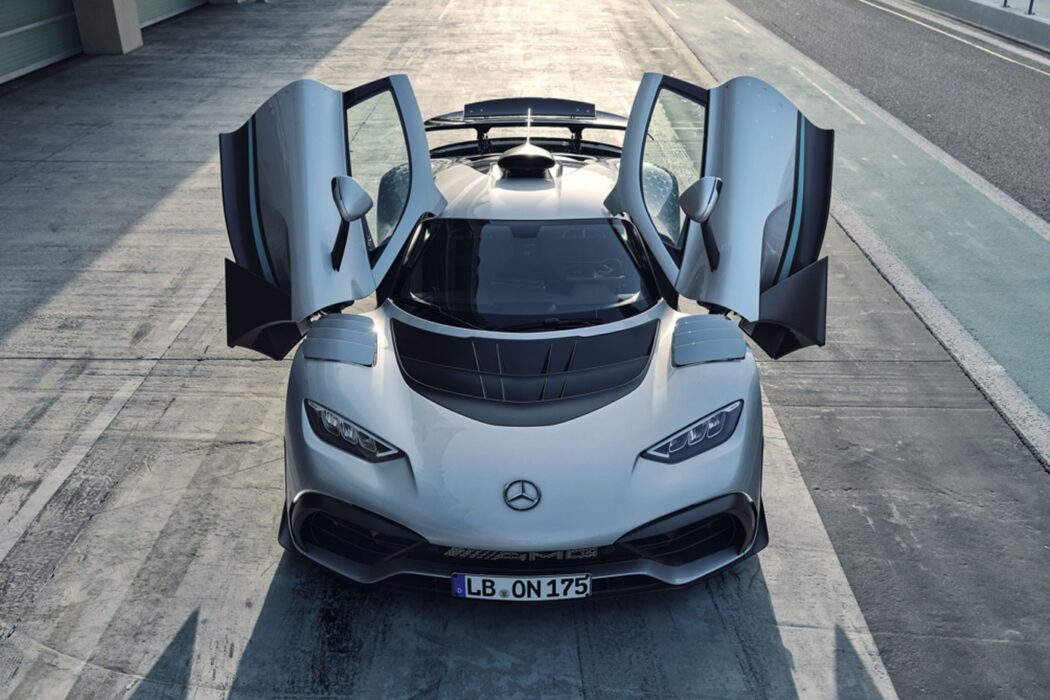 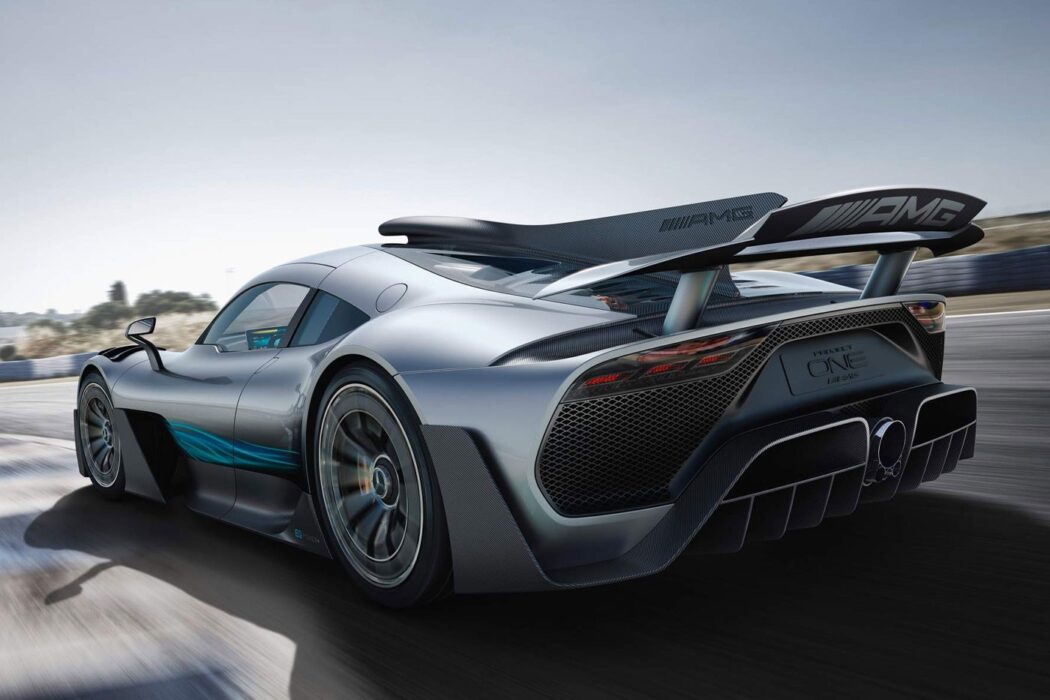 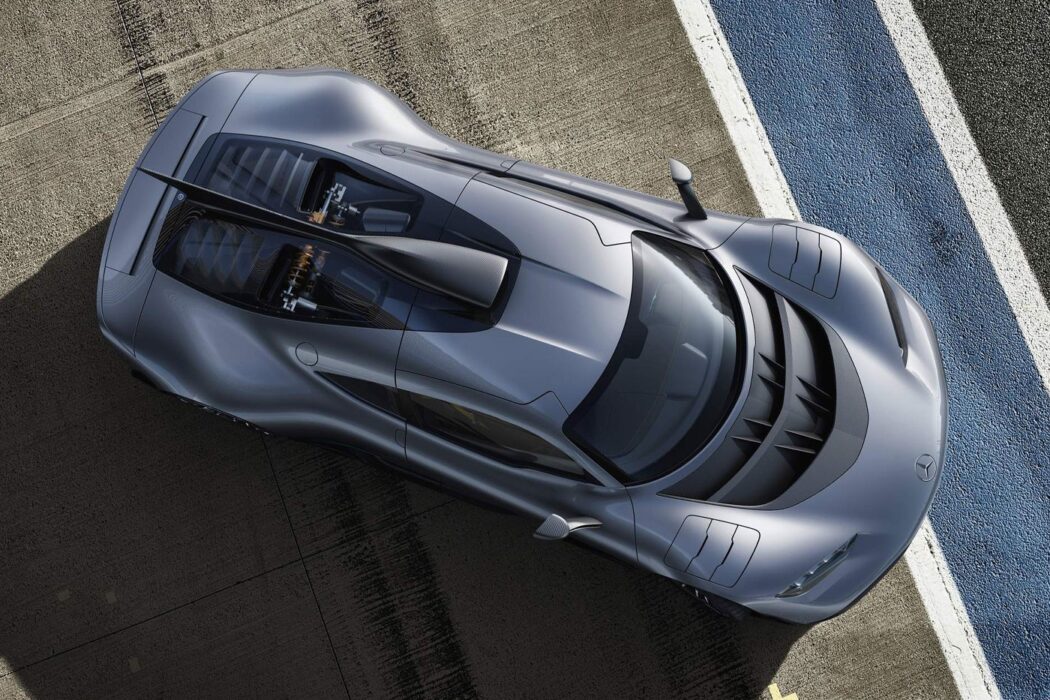 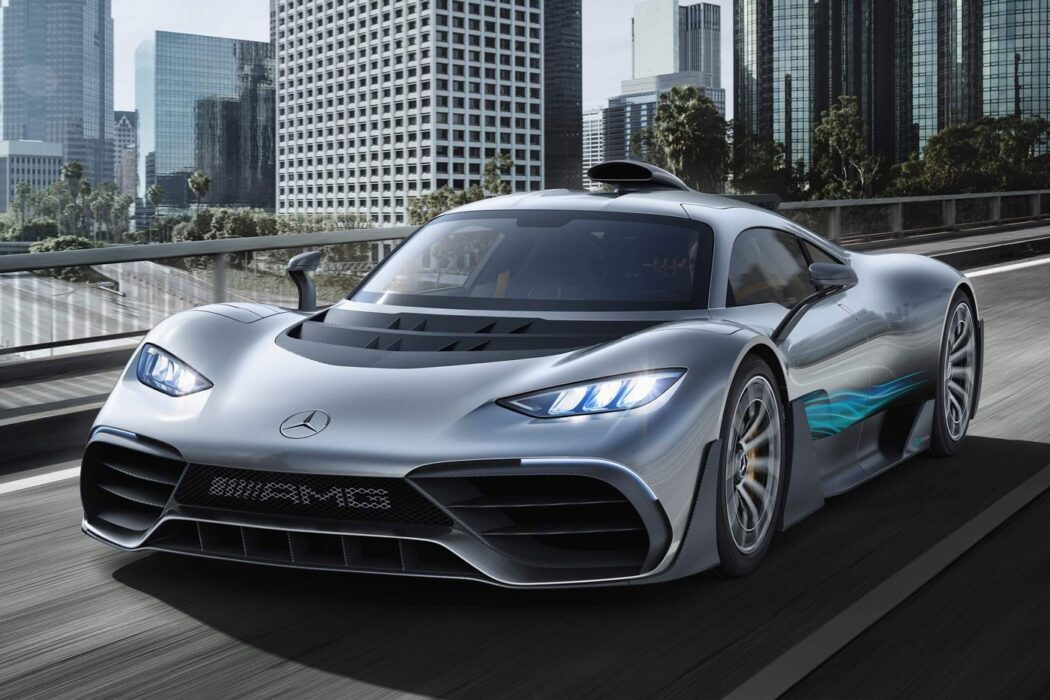 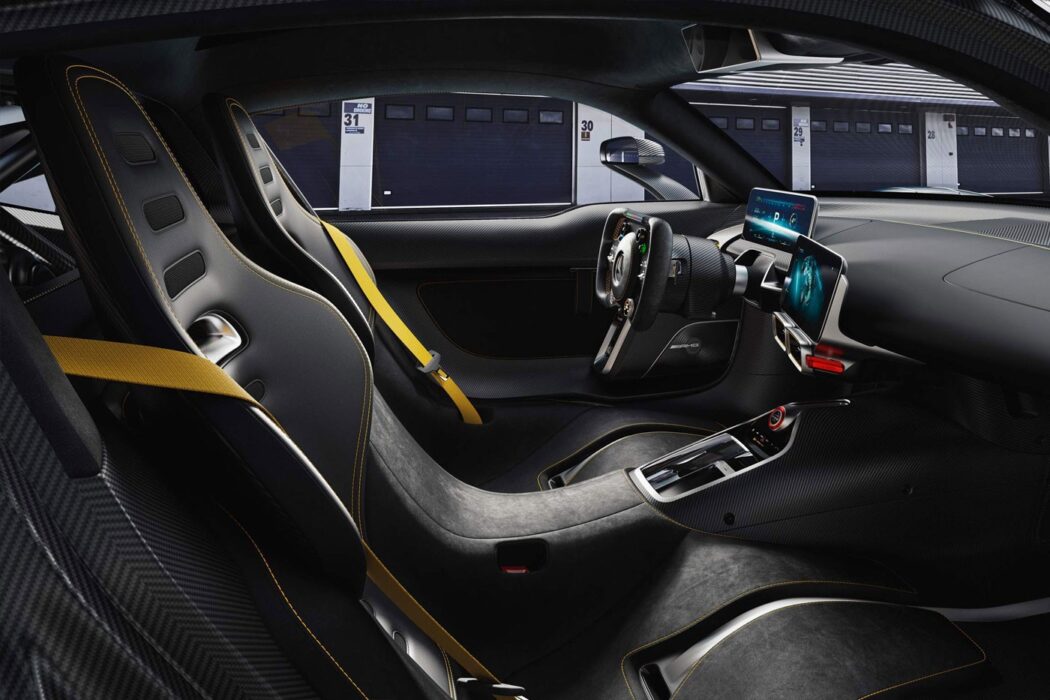 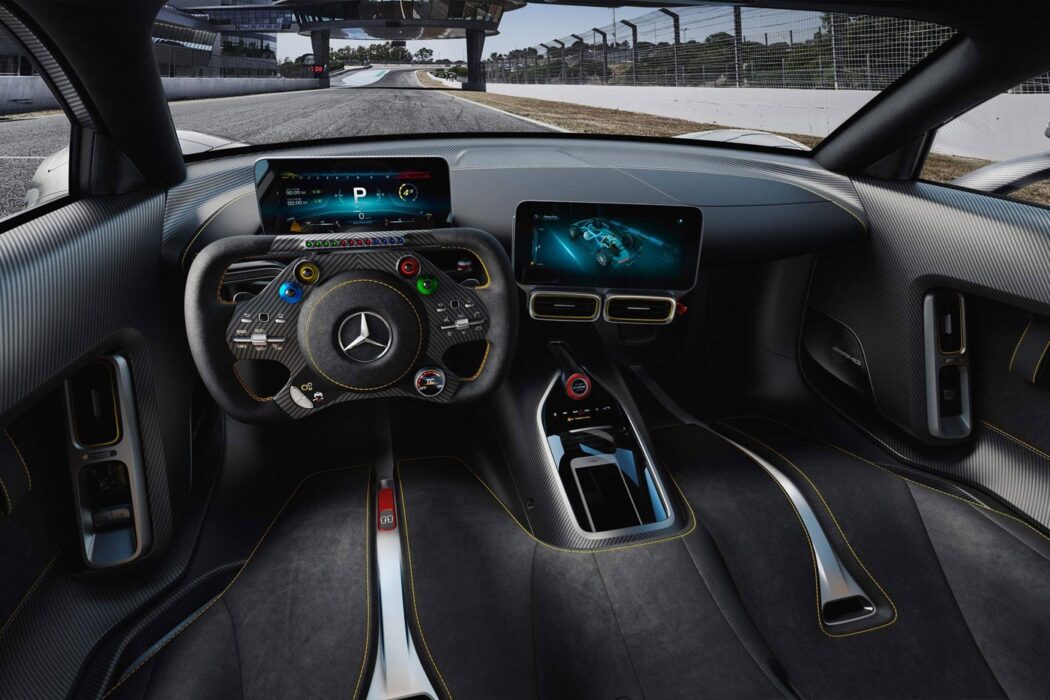