The amount of the settlement was shared by Gordon Legal this Monday. 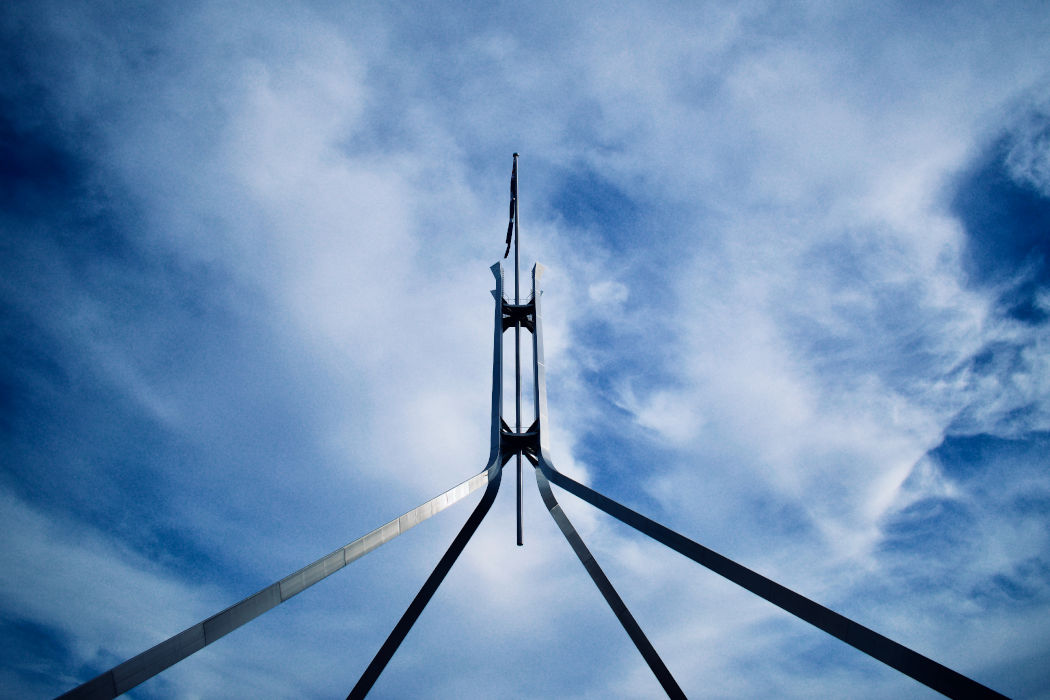 The Australian government has seemingly settled on Robodebt as it plans to pay AUD 112 million to 400,000 welfare recipients. Still, it has dodged responsibility for the blunder that occurred in the past. The amount of the settlement was shared by Gordon Legal this Monday.

Gordon Legal stated “The settlement reached with the Commonwealth of Australia means that if approved by the Court, since the commencement of the Robodebt Class Action, more than $1.2 billion in financial benefit will have been provided to approximately 400,000 group members.”

The money will be paid to welfare recipients who were charged as per Robodebt scheme, pending approval of the Federal Court. The timing of the compensation is brilliant as it comes just before the AUD 1.2 billion class-action suit against the Aussie govt. that was scheduled to begin on Monday.

The government has also agreed to drop the claims of AUD 398 million that it “invalidly asserted against group members of the class action,” stated Gordon Legal.

Interestingly, the Aussie govt. has dodged legal responsibility for Robodebt. Gordon Legal stated “In settling the class action, the Commonwealth has not admitted that it was legally liable to Group Members.”

The compensation of AUD 112 million is in addition to the AUD 720 million in refunds which were collected unlawfully via the Robodebt scheme. They were collected from the welfare recipients and the announcement to refund these came in May this year. It is also not clear how AUD 112 million would be divided among 400, 000 people as when divided equally, it comes to just AUD 280.

Bill Shorten, Shadow Minister for Government Services, has demanded action to be taken against ministers Stuart Robert and Alan Tudge. He also called for a Royal Commission into Robodebt.

Robodebt, also known as the Income Compliance Program, was introduced in 2016 to compare Centrelink earnings reports with ATO income reports so that discrepancies can be highlighted. People whose names came up had to explain. However, the Robodebt algorithm proved to be ineffective as there was no evidence for the high number of debts that were raised. In 2019, the Federal Court ruled against its further use. Sadly, more than 2,000 Aussies took their own lives due to the Robodebt defective algorithm. 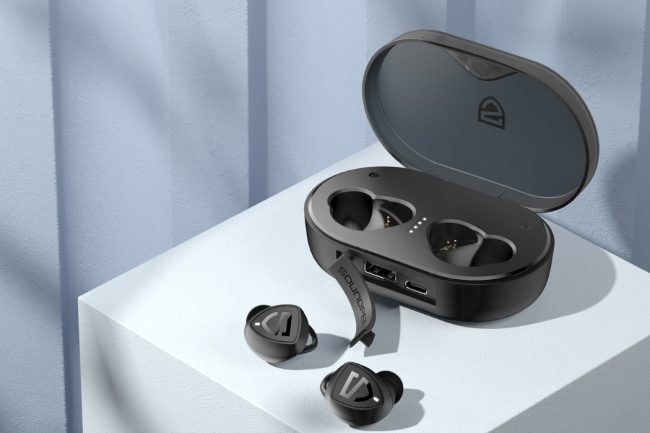 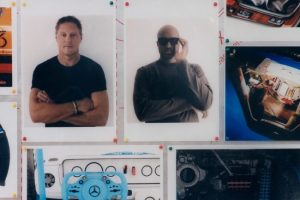 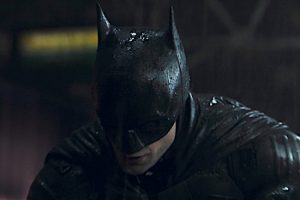 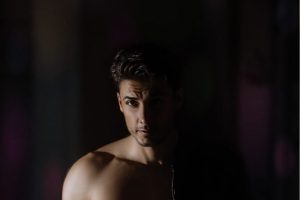 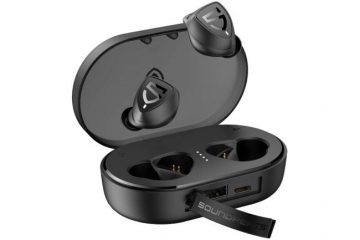 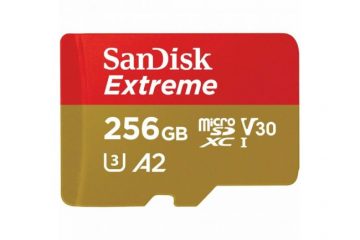 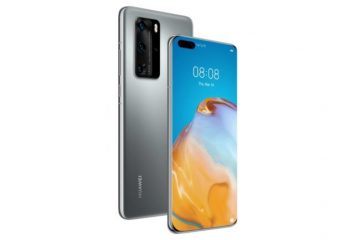 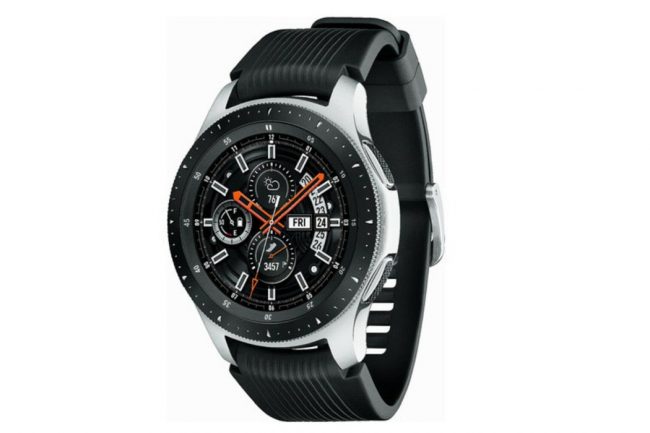 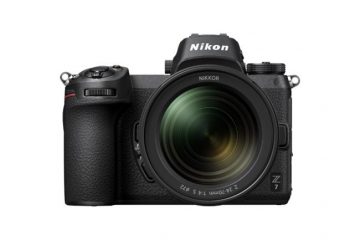 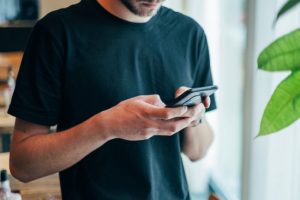 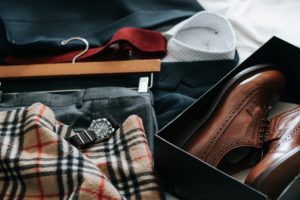