WandaVision Commercial: The Hidden Meanings of Those In-Episode Ads

WandaVision, a new TV series from the Marvel Universe, seemed to be about Wanda Maximoff, played by Elizabeth Olsen and Vision, played by Paul Bettany, living their perfect sitcom life. But as we saw in the recent episodes, there is more to it than being funny and fooling the neighbours about who you are. The makers have carefully crafted every scene and are now linking an alternate reality with the current timeline. As per the current storyline, we assume Wanda has created this alternate reality to deal with the loss of Vision, the love of her life. One of the marvellous parts of the sitcom are the commercials that promote interesting products and are apparently linked to the Marvel world. Here we try to decipher the meaning of each WandaVision commercial and how they might link to Wanda’s journey till now or her unpredictable future.

Every WandaVision Commercial broken down 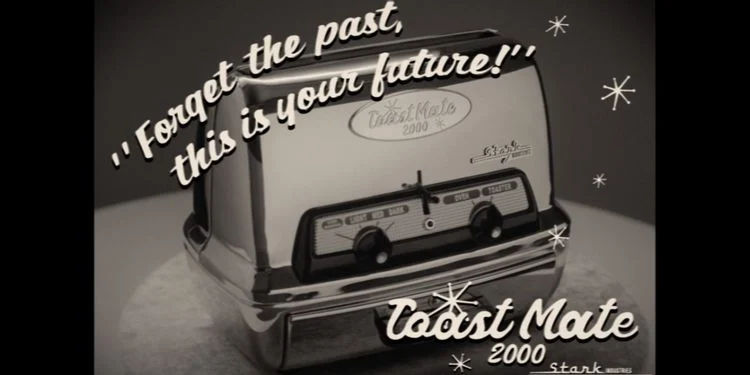 The first WandaVision commercial was Toast Mate 2000 that was manufactured by Stark Industries. As Marvel fans know, the Stark industries created the bomb that killed Wanda and her brother Pietro’s parents when the twins were ten years old, the toaster might be linked to that trauma. In the commercial, the toaster’s flashing light also goes off like a real bomb goes off. 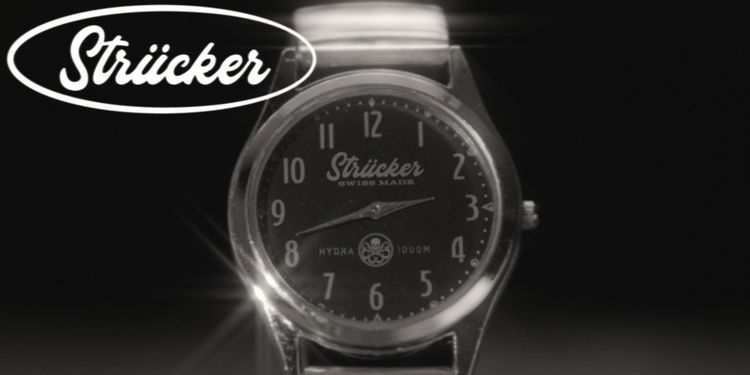 In this episode, the fake WandaVision commercial was about a wristwatch that was manufactured by a company called “Strücker.” This name might be a reference to Wolfgang von Strücker, a Hydra operative who kidnapped and experimented on Pietro and Wanda. The watch is also ingrained with Hydra, the organization that ruined Wanda and Pietro’s life and used them for years. 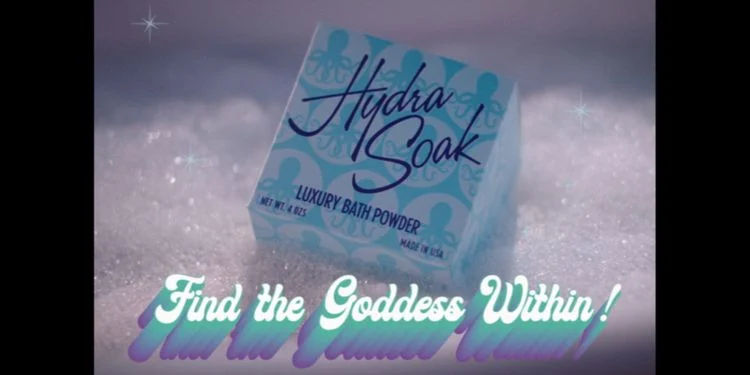 This episode focuses on the 70s era, and the WandaVision commercial here is a soap called Hydra Soak. The tagline of the fake WandaVision commercial says, “when you want to get away, but you don’t want to go anywhere.” It is probably a reference to Wanda’s current predicament as she cannot cope with Vision’s death and has created an alternate reality to get away from the truth. 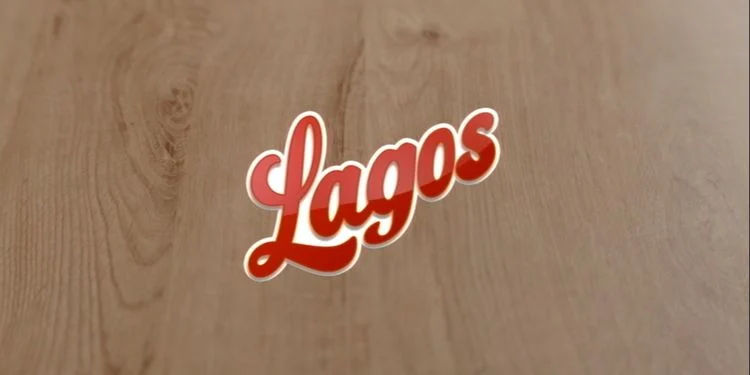 As episode 4 had no WandaVision commercials, we have to move to episode 5’s commercial. In this episode, the WandaVision commercial is about paper towels entitled Lagos. It might be a reference to the Avengers mission in Lagos in which Wanda used her energy to contain the suicide blast by Brock Rumlow/Crossbones and ended up killing not just Wakandan aid members but several innocent people too. This blast was what triggered the need to control the Avengers and led to the story development of the film Captain America: Civil War. Obviously, Wanda feels guilty for the mess she created and hence the tagline of the Lagos WandaVision commercial, “For when you make a mess you didn’t mean to”, seems apt. 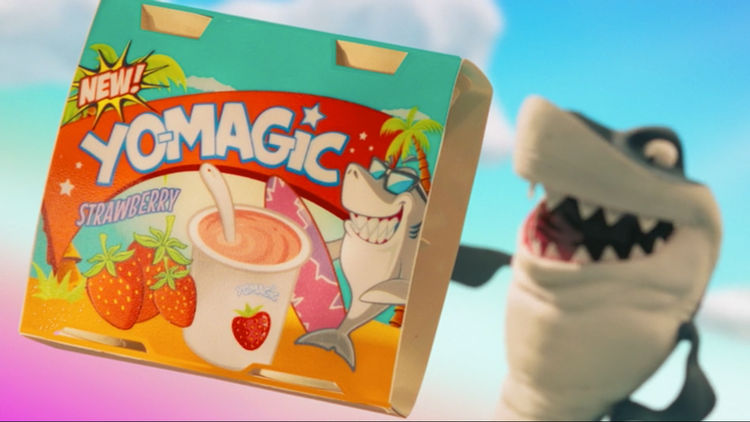 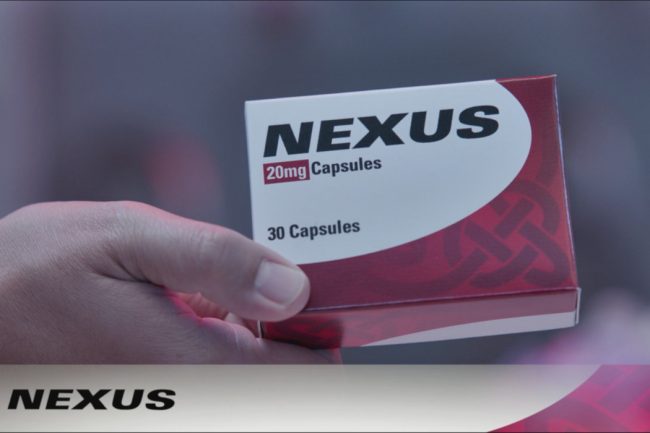 In the latest episode of WandaVision, the WandaVision commercial is about a drug called Nexus. Interestingly, in the Marvel universe, a Nexus Being is someone who can access any universe and control life and probabilities. In this episode, Wanda takes the product herself, and she resists what Monica had to tell her. The consumption of Nexus pills might mean that Wanda is ready to move on now.

It is also possible that the pitchman and woman who feature almost each of the WandaVision commercials are her parents. She lost them when she was incredibly young, and they make an appearance often as she misses their presence and probably wants them to be in front of her often.

Do you agree with the way we have deciphered each WandaVision commercial here? Do you have your own theories about the fake ads that Wanda might have cooked up accidentally?