6 Obvious Signs that Shout a Woman Is Using You

You better watch out for these red flags mates 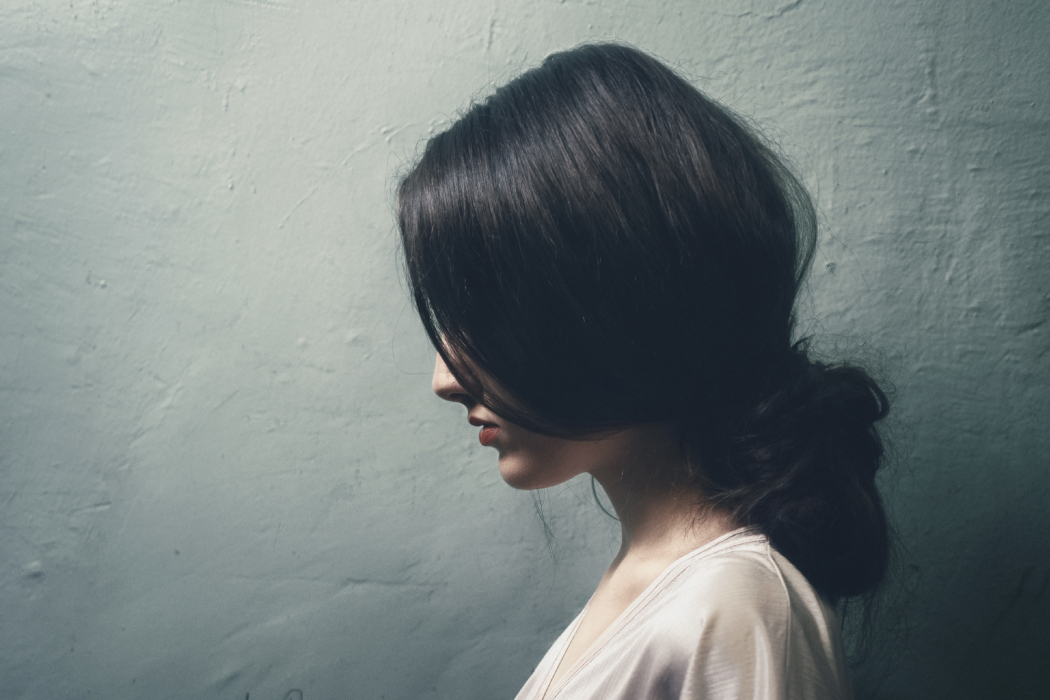 It is a myth that only narcissists show the signs of narcissism. The fact is men and women use each other every day. Men like to use women for power and sex while women use men for attention, security and gifts. In today’s time, men and women stand equal when it comes to using each other. It is a phenomenon that can only be changed if we recognize the signs of being used and stop getting used. If you are a man who believes he is being used, you need to know the 6 obvious signs that shout a woman is using you. You can trust me on that because I am a woman and have been guilty of using men now and then.

Understand the Psychology of Manipulation

Before I tell you about the 6 signs that indicate a woman is using you, let me enlighten you on the psychology of manipulation. One of the reputed experts on the subject, one expert states that how he came into this field is proof of the effects of manipulation. He used to counsel people who had gaslighting syndrome, and these people were full of self-doubt. It led to many of them losing their sense of identity, perception and self-worth. Many of his patients felt crazy and couldn’t highlight why which led to them feeling angry and depressed too. These were the psychological effects of manipulation.

The cause of manipulation was covert-aggression in which a person uses tactics to get things done or make people behave a certain way. It is different from passive aggression, in which passive behaviour is used like whining, sullenness or silent treatment.

The Signs a Woman is Using You 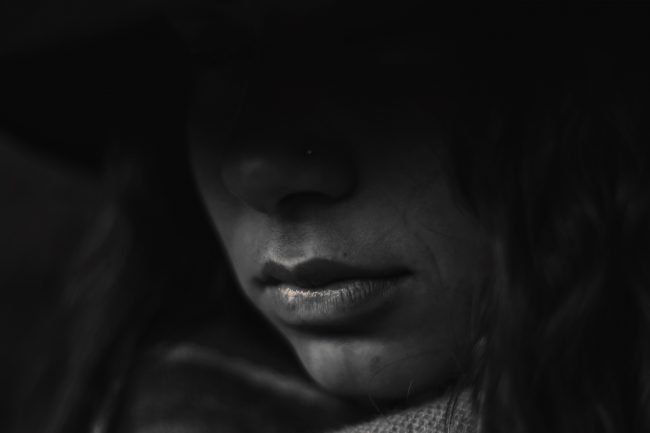 1. She Lets You Know Herself

A woman who is using you will let you know that she is doing that by letting you know of her expectations. For instance, she would tell you that she wants a guy to wear a tux on the first date or she wants to be with a guy who travels the world with her. She may also keep the focus on herself and make statements like I want to be taken care of instead of doing a job post-marriage.

If a woman is using you, and she is skilled at it, all your tactics of how to become an alpha male might fail. She will always have the last say. Whenever you have an argument or disagreement, she would have the last say, and you would be left with no choice but to go with her decision either feeling defeated or holding a grudge.

3. She Always Makes You Bow Down

The first sign of a healthy relationship is that both parties are willing to adjust and compromise. If a woman always makes you bow down to her wishes by using her beauty, charm or forceful personality, it clearly says that she is using you. If she never compromises or adjusts to your demands or needs, she might not be the right one for you, and you may end up as her slave after a while!

4. She Doesn’t Pay Attention to You

I love my guy and know everything about his likes and dislikes. But if a woman is just using you, she would show little care and interest about what you like. If you woman has never enjoyed a sports game with you or shared a brew when it’s your favourite way of chilling out in leisure time, it says a lot about how she is manipulating and using you. She is not interested in what you like and how much would you love to go to a game with her.

5. Others Tell You She is Using You

Most women, especially the ones who are manipulating or using you can’t stay in the role for long. They shed the skin every once in a while. So, if you have common friends or acquaintances who tell you that they have seen her shed the skin and reveal her real plans to them, believe them. I am not asking you to trust them blindly, but you should consider their testimony as proof, especially if they gain nothing by separating her from you.

6. She Isn’t Clear About Anything

In the end, I would like to say that when you want to know if a woman is using you, don’t depend on the points mentioned above too much. Instead, listen to your “gut feeling” or your instincts. Don’t depend on your mind too much. Involve your heart too! Because when heart and mind agree to something, it’s usually right!